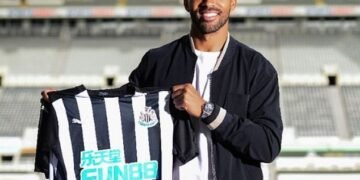 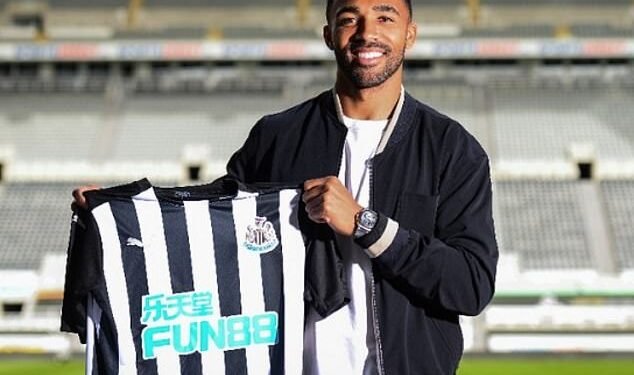 Newcastle United have completed the signing of England striker Callum Wilson on a four-year-contract from Bournemouth for about £21m. The 28-year-old, who has four England caps, made 187 appearances for the Cherries and scored 67 goals, was first approached by Aston Villa but Newcastle beat Villa to the player with the price they tabled.

Wilson is Steve Bruce’s third summer signing since the collapse of the proposed takeover of the club in July. He follows midfielder Hendrick and goalkeeper Mark Gillespies’s arrival at St James’ Park on free transfers. According to Wilson, he said: “From the minute I knew Newcastle were interested, it was definitely something that appealed to me.” “It’s a massive club with a great history. Along the years, they’ve had great strikers so if I can emulate half of what they’ve done, I’d like to attempt that.”

Bruce, who has also been linked with Norwich City left-back Jamal Lewis and Wilson’s former Cherries team-mate Ryan Fraser, says he is “grateful” the club has made the signing happen. The Newcastle manager said: “Callum is somebody I’ve admired for a long time and I’m delighted to get him. He has done fantastically well at Bournemouth and was deservedly playing centre-forward for England less than two years ago. “The club has worked ever so hard to get Callum here and we have beaten off competition from a number of clubs,” he concluded.