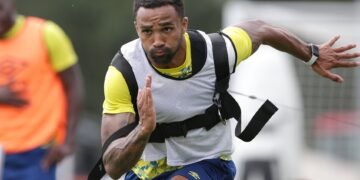 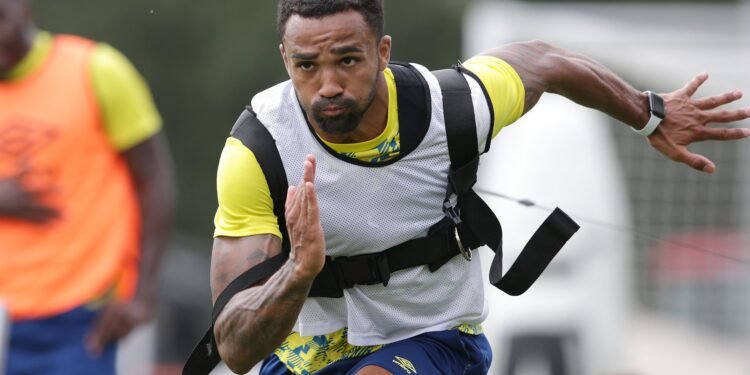 Newcastle United have had a £21m bid accepted

Newcastle United have tabled the sum of £21m for Aston Villa Bournemouth target Callum Wilson, Aston Villa made an earlier interest for the player but with the recent deposit made by Newcastle United, Aston Villa will have to make a higher bid. They made a £20m bid the last time but since Newcastle have dropped a higher price they will do more now to make the player change his mind from coming to the St James’ Park this summer.

The 28-year-old, who has won four England caps, made 184 appearances for the Cherries and he has so far scored 67 goals, since arriving from Coventry in 2014. Newcastle manager Steve Bruce wants to reunite Wilson with his former Cherries team-mate, Ryan Fraser. Scotland winger Fraser is close to completing a free transfer to St James’ Park as well.

Wilson has one England goal to his name, he scored on his debut against the United States in November 2018 and won his most recent international cap in the 6-0 win over Bulgaria in Sofia in October 2019. The striker is set to be the latest high-profile departure from Bournemouth following their relegation from the Premier League in July, with Nathan Ake moving to Manchester City in a £41m deal and goalkeeper Aaron Ramsdale signed by Sheffield United for £18.5m. Bournemouth remains very keen to bring their former winger Matt Ritchie back south from Newcastle, with finances the big hurdle to overcome.