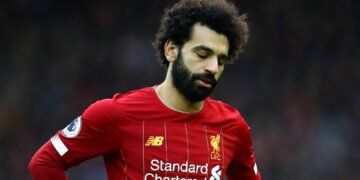 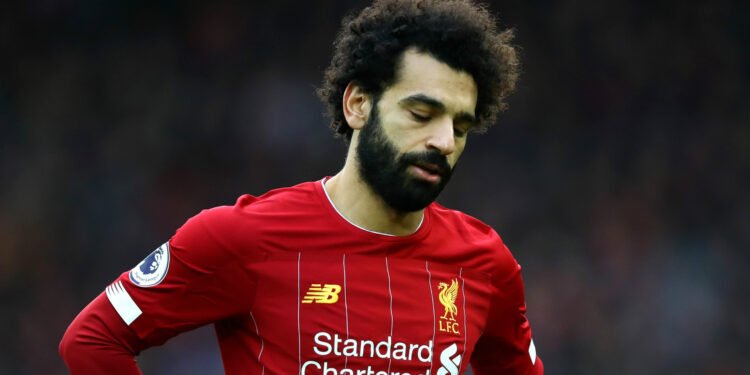 Liverpool and Egyptian forward Mohamed Salah has tested positive for coronavirus while on international duty with Egypt. The Egyptian Football Association (EFA) said on Friday that Salah returned a positive test but is not displaying any symptoms.

The 28-year-old is the fourth Liverpool player to test positive for the virus after Sadio Mane, Thiago Alcantara and new Greece signing Kostas Tsimikas. “Salah is keeping a high spirit and is not showing any symptoms of the virus,” said the EFA in a statement.

It said the other members of the team had tested negative. Egypt host Togo in Africa Cup of Nations qualifying on Saturday, followed by the reverse fixture in Togo on Tuesday. Salah will now self-isolate and could miss Liverpool’s next two matches.

Liverpool will be playing Leicester in the Premier League on Sunday which is on the 22nd of this month November and then Uefa Champions League tie against Atalanta at Anfield on Wednesday, 25 November. Salah may not feature in those games he has started all eight of Liverpool’s Premier League games this season, scoring eight goals.