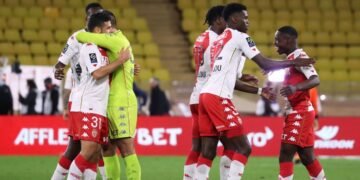 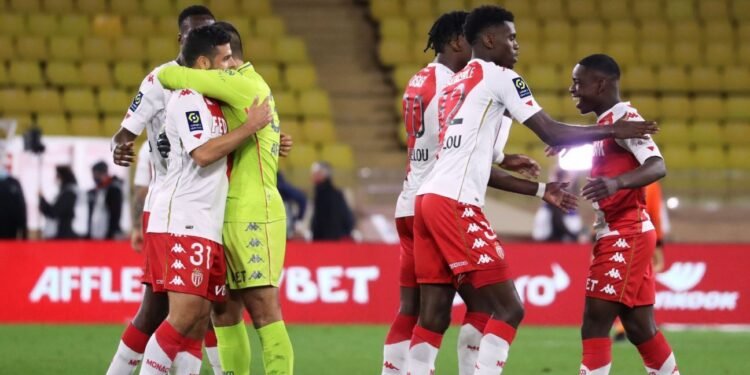 AS Monaco came from two goals down to end Paris St-Germain’s eight-match unbeaten run in Ligue 1. Paris Saint-Germain’s Kylian Mbappe scored two in the first-half to put his side ahead. AS Monaco came out of the dressing room with a transformed mind. Kevin Volland scored twice past Keylor Navas in 14 second-half minutes.

Former and Chelsea star player Cesc Fabregas completed the comeback after Abdou Diallo gave away a penalty and saw red six minutes from time to end the game 3-2. PSG were dominant in the first half, scoring twice and having a further two goals disallowed as Moise Kean and Mbappe were both denied by the offside flag. Former Barcelona star Fabregas’arrival in the half-time completely changed the game as he made PSG struggled to cope in the midfielder.

They had conceded just one goal in eight league games prior to the game, but were not at their best against the 2016-17 Ligue 1 winners despite the return of attacking trio Mbappe, Neymar and Kean. Monaco was without captain Wissam Ben Yedder after a positive coronavirus test, fielded a young team, with eight players in the starting XI under the age of 23 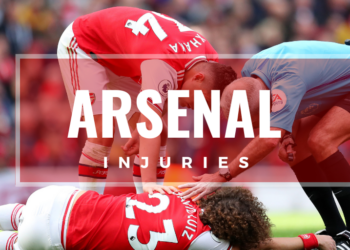 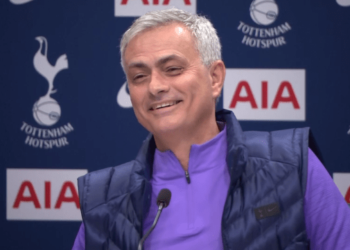 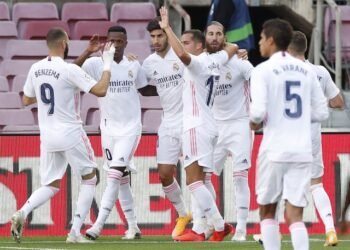 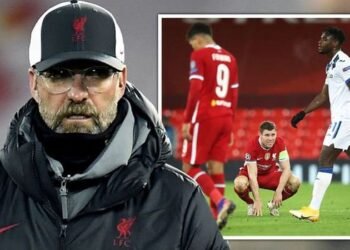 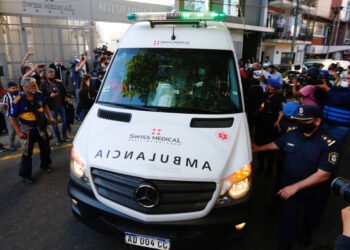 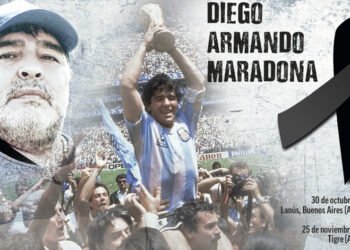