France and former Monaco star player Kylian Mbappe scored his first hat-trick against a Spanish side as his side Paris Saint Germain thrashed Barcelona 4-1 in the first leg of their Champions League last-16 tie at the Nou Camp.

The first is Faustino Asprilla for Newcastle United and Andriy Shevchenko for Dynamo Kyiv in 1997. The visitors came from behind to shock Barca with a 4-1 win.

Lionel Messi got the first goal for the penalty spot to equal Raúl González’s record. In the 32nd minute, Mbappe equalised his side before netting his second in the game’s 65th minute.

On-loan Everton Italian Moise Kean scored the third goal before Mbappe completed his hat-trick of the day. They played without Brazilian forward Neymar due to injury, but he will be fit to play the returned leg next month. 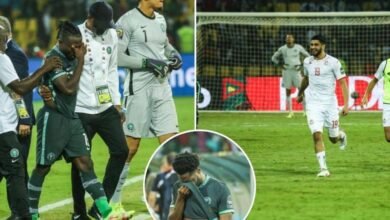 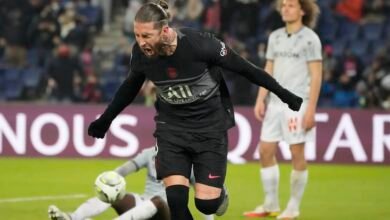 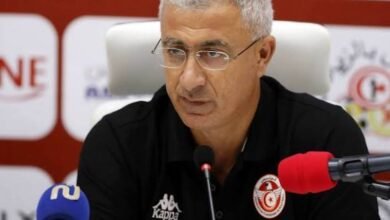