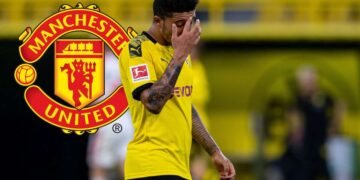 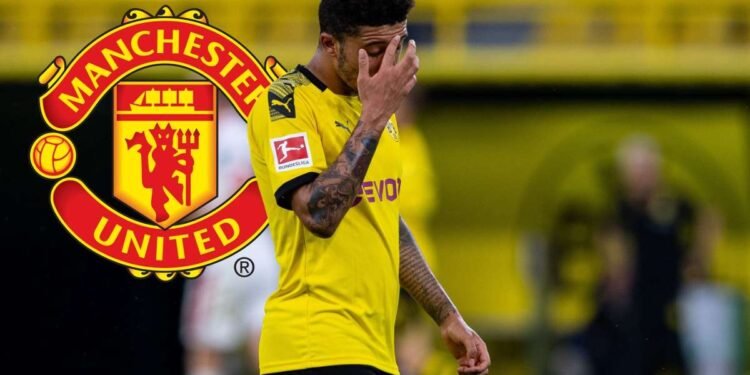 But with all this, it is still not a guarantee of an agreement between the clubs before transfer deadline day on 5 October. Sources close to German side Dortmund are adamant they will not alter their demand for a fee in excess of £100m. It had been suggested they needed to sell the 20-year-old and would soften their approach as deadline day neared.

Manchester United have made it known that they are in the quest to get an alternative target if Dortmund does not reduce their demands. Last week, the Premier League club signed Netherlands midfielder Donny van de Beek from Ajax for £35m. Meanwhile, sources have told BBC Sport that the impact of the Covid-19 pandemic at Old Trafford will become apparent when the club release their 2019-20 financial statement later this month.