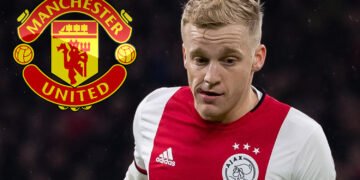 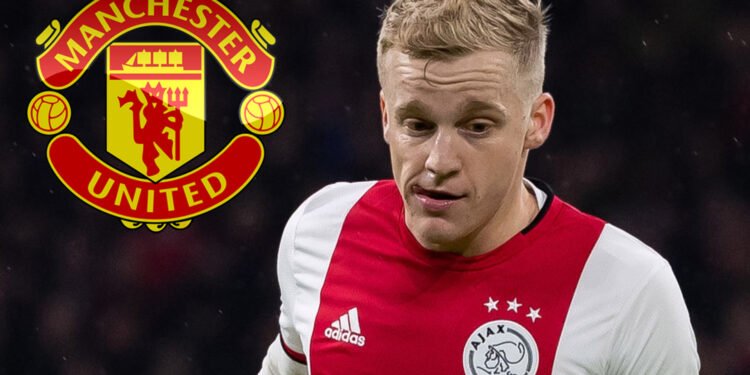 Manchester United have indicated an interest in Ajax and Netherlands midfielder Donny van de Beek. The 23-year-old who was left out of the Ajax squad for Saturday’s friendly against Eintracht Frankfurt earlier said he will like to play in the English Premier League after which it attracted the interest of Manchester United.

Coach Erik ten Hag said “developments” regarding his future had kept him out of the game. Van de Beek, who has been capped 10 times by the Netherlands, was a key part of the Ajax side that reached the 2018-19 Champions League semi-final and with his teammates joining the English Premier League in the person of Zyech he is hungry to come to the English Premier League now.

Ole Gunnar Solskjaer’s side has not made any signing in the transfer window but could face competition from Barcelona, who have been heavily linked with Donny Van de Beek having signed his former Ajax team-mate Frenkie de Jong last summer. Manchester United will be playing their first game of the 2020-21 Premier League season at home to Crystal Palace on 19 September.