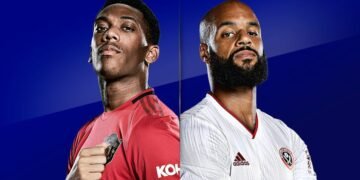 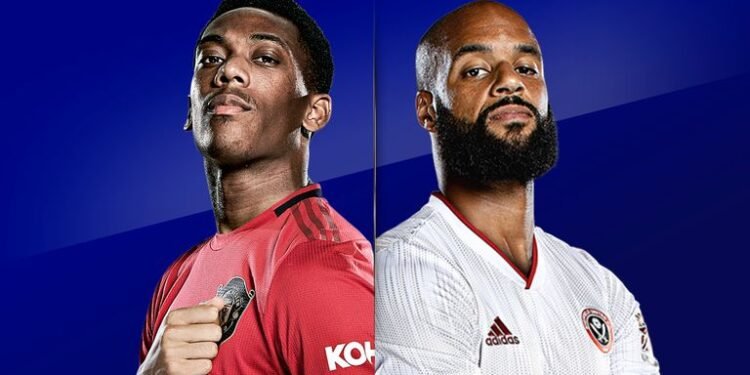 After a hard fight with Jose Mourinho’s side, Tottenham which ended 1-1 in their first game since lockdown Manchester United will be looking draw their hopes of top-four closer as they host Sheffield United in the EPL Matchday 31.

Manchester United will be playing against their loaned shot-stopper Dean Henderson who is only ready to come back to Old Trafford if his first place was secured. The Red Devils showed character in their first game after the coronavirus break, with the team coming from behind to share the spoils with Jose Mourinho’s troops.

Considering that the Blades failed to impress in a 3-0 loss at Newcastle United, Ole Gunnar Solskjaer and his troops are favourites to win the Wednesday’s football game. Sheffield United will be without suspended defender John Egan in the midweek fixture, while Ole Gunnar Solskjaer has a full squad to choose from.

The Red Devils aim to keep their Champions League hopes alive, which is yet another reason why we are tempted to put our money on the home side.