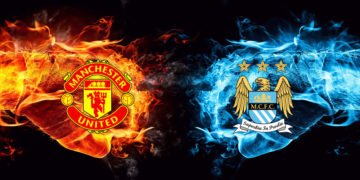 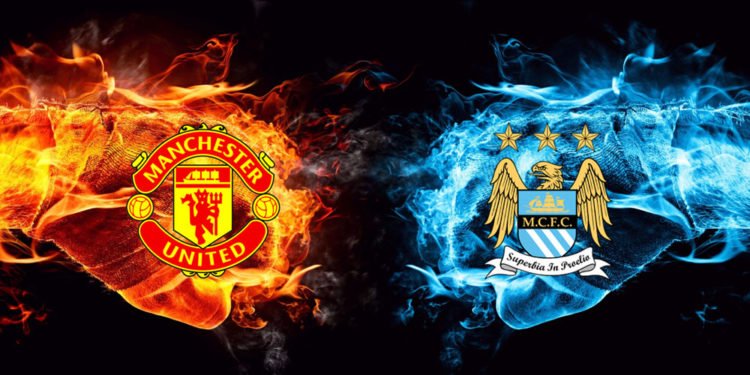 Manchester was in deep shock on Sunday as both Manchester City and Manchester United were beaten by relegation struggling sides, Wolverhampton and Newcastle United respectively. The Citizens hosted Santo Espirito’s side in the Ethihad stadium while the Red Devils traveled to the St. James’ Park.

Manchester City suffered their first loss in the Ethihad stadium and second loss in the season on Sunday when they played Wolves. Wolverhampton started the game with lots of confidence, they had two shots on target before the home side was able to find theirs. David Silva found the woodwork, they created very few chances with a very faulty defense line.

The game got tougher when Adama Traore found the back of the net from Raul Jimenez through a pass in the 80th minute. It got worse when Traore got his second goal of the day in the 90th minute to give them an away win. Wolves seem set to repeat what they did last season to top EPL teams.

Manchester City is now eight points behind league leaders Liverpool while  Wolverhampton is now in the 11th position in the league table. Wolverhampton recorded their first Premier League away win of the season. The visitors were very keen on taking advantage of City’s defensive errors. In the early minute of the game, Joao Moutinho gave a pass to Italian Patrick Cutrone but was widely missed.

Adama Traore used his power and pace to overpower the defense of the City team and gave his team the deserving three points. Santo said, “I’m very, very proud. It was a very good performance. More than the performance was the work that the player put in.”

Both Coaches View of the Game

“It’s very difficult to play against City; they are so good and they move the ball fast. It requires a lot of high speed and it was good.”

Pep Guardiola said it was a bad day for them, but he still believes in his team. He said, “We lost to a good team. They’re physical and strong in the air and fast on the counter-attack and that’s why we lost.” Man City will be traveling to Crystal Palace after the international break.

On the other side of Manchester, United traveled to St. James’ Park on Sunday. After a goalless draw in the Europa, it was yet another sad day for the Red Devils as they were shocked by struggling Newcastle United. The home side capitalized on the absence of key players in the United team. United could not cope with the pressure from the midfield which Allan Saint-Maximin was holding. He found the woodwork once and kept David De Gae very busy.

The visitors had some clear chances to score one of which was Harry Magure’s free header that went wide. Diogo Dalot’s cross deflected by Schar nearly found the net but was bravely dealt with. Saint-Maximin and Jetro Willems led a counter-attack in the last ten minutes. Both players drove deep into the United half before rolling it to 19-year-old Longstaff. The teenager drove a low shot which went past the United goalie.

Read also: WE ARE WOLVERHAMPTON, WE ARE ON OUR WAY BACK

Manchester United has now gained nine points from their last eight games which is their lowest since the 1989-90 season. United has been winless in their last eight away league games. Ole Gunnar Solskjaer won his first nine away games in all competitions and hasn’t won any after that.

United boss has accepted that he needs to improve the team spirit; he admits the team is far from perfect. “It’s my responsibility, I need to sort their heads out,” he said. “Young boys lacking confidence, they need some help from experienced players and staff.”

But Van Persie has criticized Solskjaer’s post-match interview. Van Persie said “As a manager, when your team is low in confidence, get them up. When your team is too high in confidence, when they are becoming a little bit too much, you have to get them back to the middle again.” “At the moment, based on this interview, and based on what I’ve seen in the game, I’m not sure if he really knows how to find the buttons there.”

Both clubs in Manchester seem to be on fire right now. The fans are not happy with the Sunday performance from their various clubs. 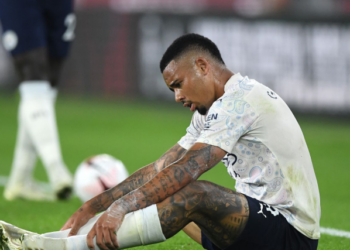 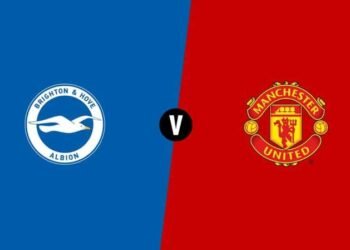 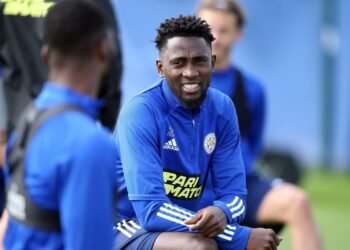 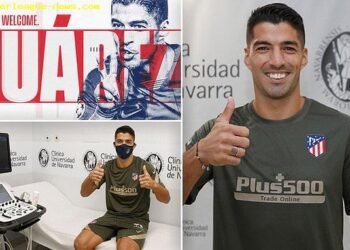