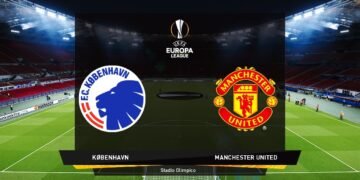 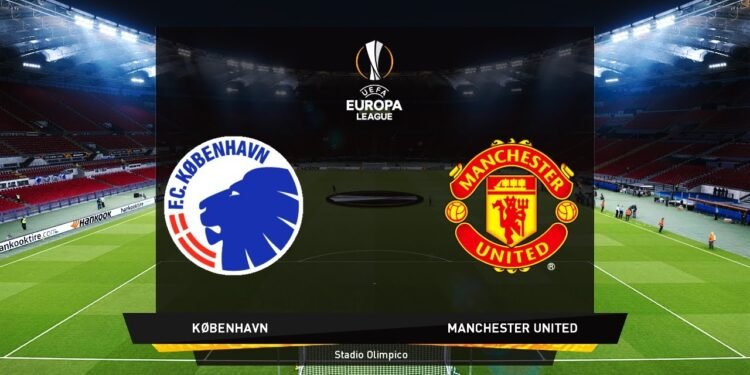 After a stunning 7-1 thrashing to LASK, Man Utd will be looking to give fans yet another reason for celebration when they take on FC Copenhagen at RheinEnergieStadion (neutral location) in the Europa League quarter-final. The Red Devils have been producing excellent result since the release of the coronavirus break, with the team securing a top-four finish in the Premier League.

Ole Gunnar Solskjaer’s men are high on confidence following a 2-1 win over LASK, and it is no wonder they are seen as hot favourites to win Monday’s football match. The likes of Jessi Lingard who scored in his last Europa League game seems to have found his scoring boot and is one player the Copenhagen defenders should keep an eye on.

The likes of Paul Pogba, Anthony Martial, and Marcus Rashsford should be recalled to the starting line-up after they were rested against LASK. The Danes, on the other hand, rolled over Istanbul Basaksehir 3-0 to set up a meeting with Man Utd, but they face an uphill task in the RheinEnergieStadion clash. Seeing that Ole Gunnar Solskjaer managed to put all pieces of the puzzle together, home win should be considered.