Liverpool came to the Carabao Cup prepared last night as they humbled Lincoln City 7-2. Liverpool boss Jurgen Klopp described youngster Curtis Jones “exceptional talent” by boss Jurgen Klopp after his double in a 7-2 Carabao Cup win over Lincoln. According to the manager, he said: “We will have some fun with him I am pretty sure in the future,” said Klopp of the 19-year-old after his side set up a fourth-round tie with Arsenal.”

Xherdan Shaqiri scored the opener in the ninth minute through a nicely taken freekick before Jones and Takumi Minamino’s doubled the scores. Marko Grujic struck between Lincoln goals for Tayo Edun and Lewis Montsma Divock Origi getting the Reds’ seventh. Liverpool handed debuts to defenders Rhys Williams and Kostas Tsimikas, with former Wolves forward Diogo Jota, a £41m signing, coming on in the second half.

Jones then scored via a slight deflection to give the Reds an unassailable 4-0 half-time lead. That was the 19-year-old midfielder’s fifth goal for his hometown club. “Both goals were difficult, for the second one the first touch was absolutely exceptional between two opponents and then he opens up and sees the opportunity and finishes it off,” said Klopp.

Lincoln boss Michael Appleton said he asked his players to “win the second half” and they gave it a good go especially after Minamino scored a volley seconds after the restart. Lincoln had won their first five games this season (including a penalty shootout) and had several chances before Edun’s goal from Anthony Scully’s cross. Grujic scored the first goal for his side while his side Montsma scored his third goal in the EFL Cup tie in a row – with a header in via the crossbar before Origi smashed home from a Minamino pass the make the scores 7-2.

No New Center Back Signing for Liverpool, Jurgen Klopp

Diogo Jota Out for 6-weeks with a Knee Injury

No New Center Back Signing for Liverpool, Jurgen Klopp

Diogo Jota Out for 6-weeks with a Knee Injury 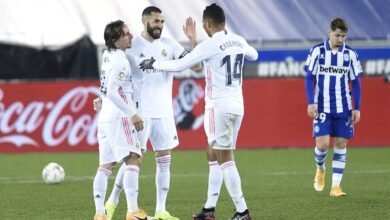 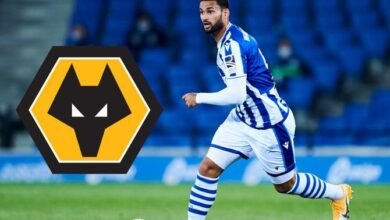 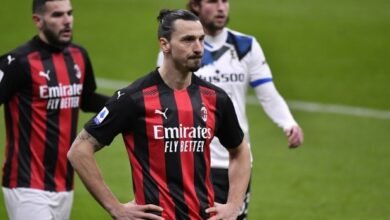 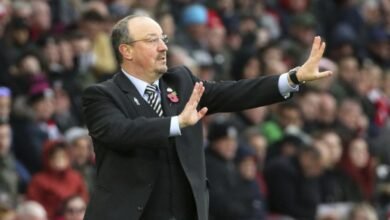 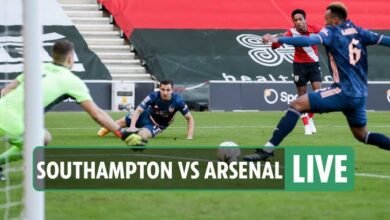 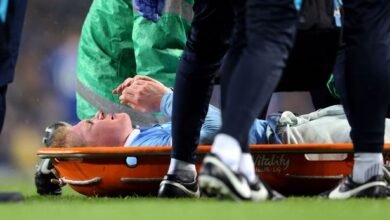