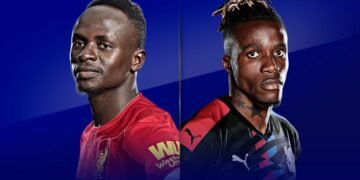 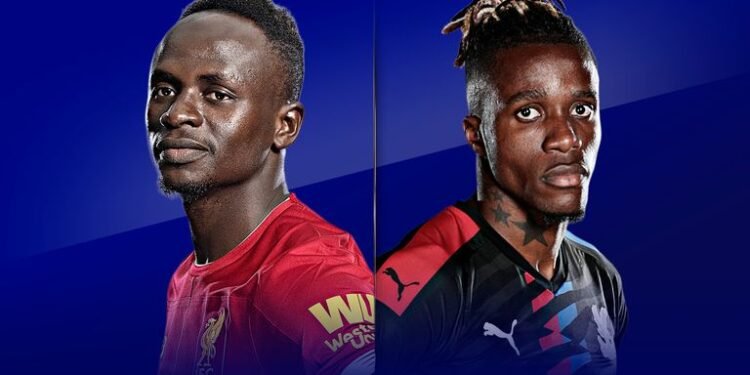 Liverpool dropped two points in the Merseyside derby, they will be looking to return to winning ways when they take on Crystal Palace in their Anfield behind closed doors. They failed to restart the season in style, but they remained in top position in the standings.

Jurgen Klopp’s men are on the right track to win their first Premier League title in over 29 years. Mohamed Salah was missing in action in their last game against Everton due to the lack of fitness, but we are rest assure he will be fit to face Crystal Palace in tonight matchday 31 clash.

The only Liverpool player that will be out is James Milner, he picked up a knock in their last game against Everton, and so he will be missing the Crystal Palace game. The Eagles did well to beat Bournemouth on the road at the weekend, but they will prepare more as they face a more difficult side and they will be going away. Seeing that Jurgen Klopp can count on key players for Wednesday’s match, home win should be considered.