After rolling over Southampton 5-2 in the Premier League, Tottenham will be aiming to give fans yet another reason for celebration when they take on Leyton Orient in their English Football League Cup opener. Gareth Bale, who returned to the club at the weekend, is unlikely to feature against Leyton as he still nursing a knee injury.

Also the hero of their last game Korean international Son is likely to be left on the bench because they have a Europa League qualifier in two days time, so it is likely they will rest their major player for the Europa clash but we do believe the League Two side will not be able to stop the English Premier League side.

The League Two side, on the other hand, set up a meeting with Spurs by beating the likes of Forest Green and Plymouth. Leyton has been scoring goals for fun in the Carabao Cup this season, but given their shaky defence, we do not believe that there will have it all easy against Jose Mourinho side. Leyton Orient reported recently that one of their player have tested positive for coronavirus. The last time the two teams met it ended in favor of Tottenham, Spurs defeated Leyton 1-0. 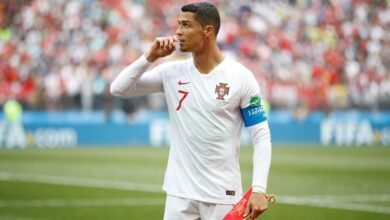 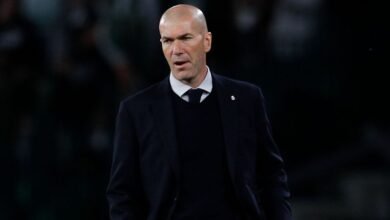 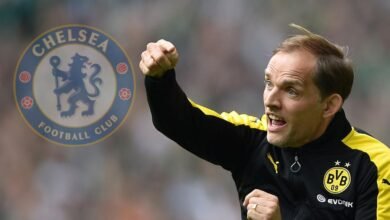 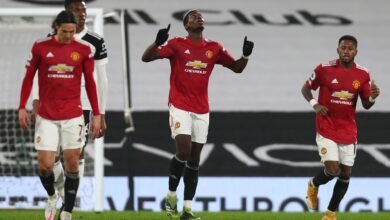 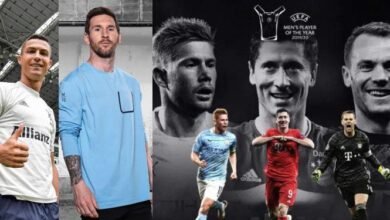 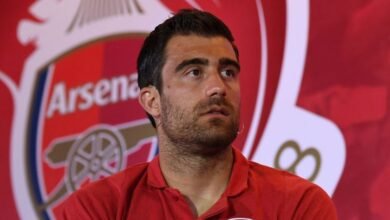 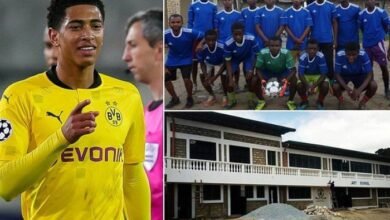 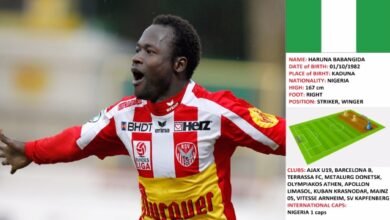