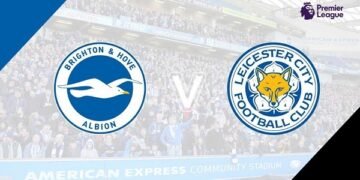 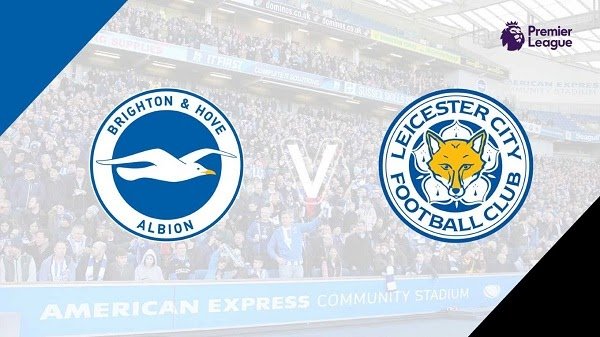 Leicester City surprisingly drew with Watford at Vicarage Road stadium in their first game after lockdown, the Hornets came from behind to score an equalizer in the third minute of the stoppage time to pick up one point from the match. The Foxes failed to turn their dominance into victory, but despite dropping two points in their first game after the coronavirus football break, Brendan Rodgers’ troops are still in the Champions League spot.

Leicester City is on the right track to book their place in the elite competition, but they can’t afford any mistakes when they take on Brighten this evening. Ricardo Pereira remains in the recovery room, but Brendan Rodgers has no fresh injury worries ahead of the visit of Brighton.

The Seagulls came from behind to beat Arsenal 2-1 at home at the weekend, but they have a much tougher game to play as they face Leicester City this evening. A man to watch in the home team will England international Jamie Vardy and Nigerian midfield marshal Wilfred Ndidi.