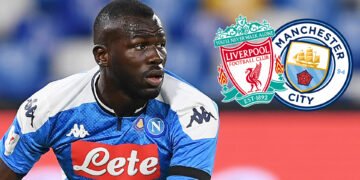 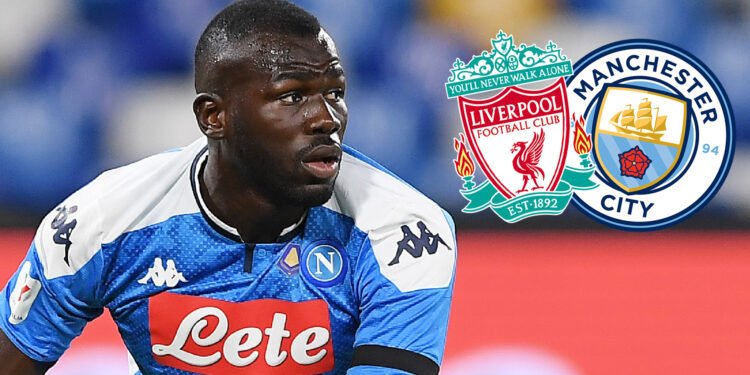 In today’s transfer news, Manchester City has indicated that they want to sign four more players this summer after signing Nathan Ake and Ferran Torres. One of their major targets is Napoli’s Senegalese 29-year-old centre-back Kalidou Koulibaly, who Liverpool and Manchester United are following up as well. Another player on their list is Inter Milan’s Argentine 22-year-old striker Lautaro Martinez. Manchester City has also made an approach for Atletico Madrid’s 20-year-old Portuguese playmaker Joao Felix.

Barcelona and Brazilian 28-year-old winger Philippe Coutinho is sure of returning to the English Premier League, the player is sure of joining Arsenal this summer according to the latest transfer news. The former Liverpool player spent last season on loan at Bayern Munich.

Arsenal has also indicated an interest in signing another Brazilian, they are looking at giving a three-year contract offer to Chelsea 31-year-old winger Willian. Arsenal is leading the race to sign Lille and Brazilian 22-year-old defender Gabriel Magalhaes who Manchester United, Everton and Napoli are all interested in. Werder Bremen want to take Manchester United’s 20-year-old Dutch winger Tahith Chong on loan.

Chelsea is also in the transfer news as they have prioritised the signing of £60m-rated Uruguay defender Jose Gimenez, 25, from Atletico Madrid after being priced out of a move from West Ham’s England midfielder and centre-back Declan Rice. Chelsea is in advanced talks with Real Madrid’s Spanish 23-year-old left-back Sergio Reguilon as well, the player who spent last season on loan at Sevilla.

Tottenham is also in the transfer news as they are ready to sell £35m-rated right-back Serge Aurier, with AC Milan and Monaco both interested in the 27-year-old Ivory Coast international.Tottenham are considering a move for Brentford and Algeria 24-year-old winger Said Benrahma.Tottenham are willing to sell United States centre-back Cameron Carter-Vickers, 22, for about £2.5m

Fulham has joined Crystal Palace in pursuing Fraser. Fulham will offer manager Scott Parker a new contract after winning the Championship play-off final. Fulham is ready to make their own offer to wreck Southampton’s £12m move for Tottenham full-back Kyle Walker-Peters, 23, who was on loan at St Mary’s last season.

Everton and Wolves have been linked with a move for Barcelona’s Brazilian 27-year-old midfielder Rafinha with the Catalan club holding out for a price matching his release clause of £14.5m. Aston Villa will provide competition to Crystal Palace for Brentford’s English striker Ollie Watkins.

Norwich is holding firm on a £20m price tag for 22-year-old Northern Ireland left-back Jamal Lewis who Liverpool is keeping a close eye on. Crystal Palace has offered a contract to Scotland winger Ryan Fraser. The 26-year-old is a free agent after leaving Bournemouth.