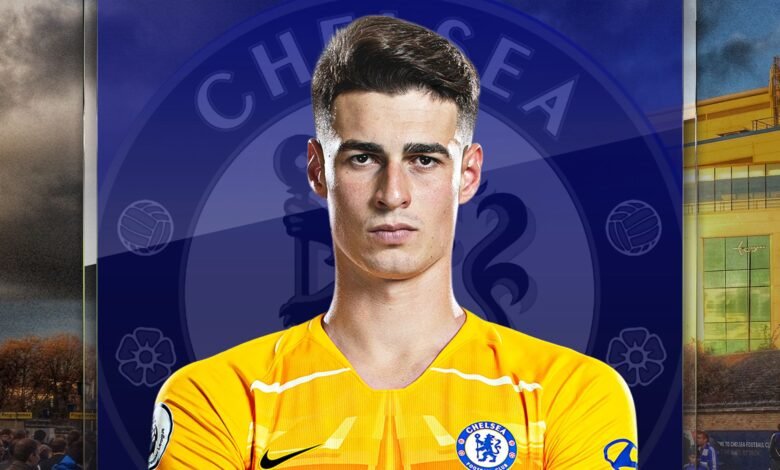 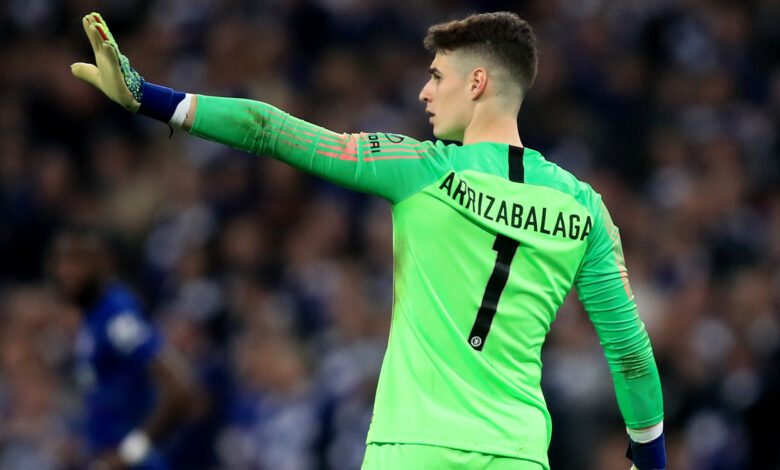 Chelsea will be looking to cement their top place position in Group E when they host Krasnodar on Tuesday. Second choice goalkeeper Kepa Arizerbalega is set to make his first start in the 2020/21 Champions League season.

Thanks to a 4-0 win over Sevilla the London team clinched first place in their group, meaning that boss Frank Lampard will use this match to rest several first-team regulars. Anyhow, regardless of which players will be deployed in the starting XI, the in-form hosts should pick up all three points from the match.

Krasnodar, on the other hand, booked their place in the Europa League last 32 thanks to a hard-fought 1-0 win over Rennes. Since the Russian side has nothing to play for in their last group game.

We would have predicted that Frank Lampard’s troops will extend their winning run in the elite competition to five games but with the return of Kepa Arizerbalega who has not been consistent, we do believe Chelsea could be facing their first defeat tonight.

Also, summer signing Ziyech suffered an injury in a 3-1 win over Leeds United at the weekend. Kepa Arizerbalega was tipped to leave the club on loan recently but he said he wants to stay and fight for his place in the team, today could be the start of that fight that will see him either remain in the club or leave the club soonest.