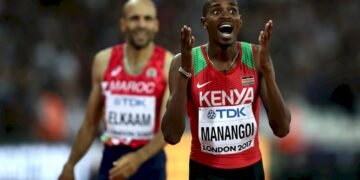 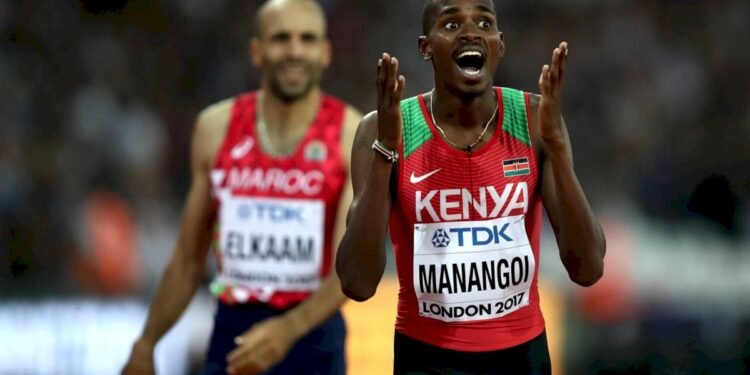 Kenyan Athlete Elijah Manangoi who is a former world 1500m champion has received a two years ban. The Kenyan Athlete was suspended for two years, for failing to make himself available for three drugs tests.

He covered the same distance pulled out of the 2019 World Champioships in Doha. Also, he is a the Common wealth champion.

Under anti-doping regulations, athletes have to inform testing authorities of their whereabouts for a one-hour window of every day.

Three failures in 12 months – not being present at the specified time, or filing inaccurate or incomplete information, counts as one failure – leads to an automatic ban.