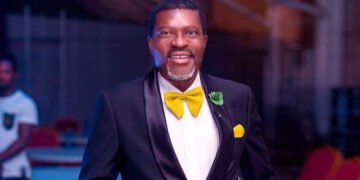 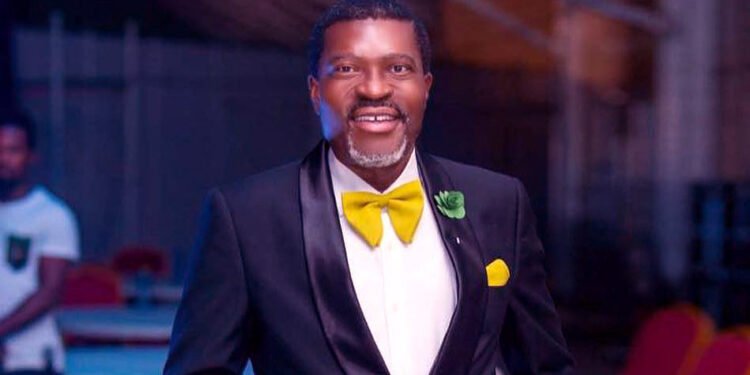 The Mbaise-born actor made his debut movie appearance in 1992 in the movie ‘Living in Bondage‘ and has since featured in over 100 films.

He has acted more the role of a ritualist in Nollywood movies including his debut movie appearance which has its remake ‘Living in Bondage: Breaking Free‘ winning the best film of the year at the last edition of Africa Movie Viewers’ Choice Awards (AMVCA) as well hitting Netflix.

Kanayo O. Kanayo took to Instagram live and blasted some followers who took rituals as a topic to discuss. He said when others are being creative and making challenges like #don’tleavemechallenge in which he’s a participant, others were saying things about rituals.

Professor Johnbull as he’s also called stated that he was only playing a role in movies and those who are saying things about rituals shouldn’t distract his focused followers.

In his word, he said ”If all you come to Instagram to talk about is rituals, we are doing something about this don’t leave me challenge or you are talking about is rituals. Go and do rituals with yourselves”

The actor didn’t mince words as he tried to shut the negative vibes while appreciating his supporters on his Instagram live page.