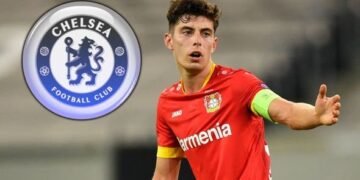 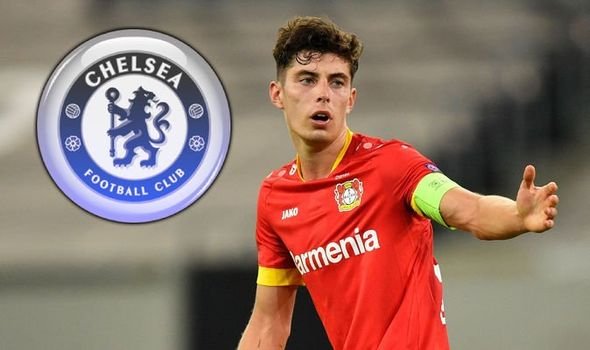 Bayer Leverkusen attacking midfielder Kai Havertz is on the verge of signing for Chelsea after being given permission to leave the Germany squad’s training camp. The 21-year-old could be Chelsea’s sixth signing of the summer. Bayer Leverkusen places the player at £90m which Chelsea has been trying to beat down the price but everything seems to be going Chelsea’s way as the player is close to completing the move to the English Premier League.

Kai Havertz will travel to London with the move potentially being completed in the next 24 hours. Leverkusen sporting director Rudi Voller said he was “grateful to the national coach that Kai can now sort things out with our support on-site in London”. Havertz was an unused substitute in Germany’s 1-1 Nations League draw with Spain on Thursday, with the German team set to face Switzerland on Sunday.

Last week, the Bundesliga side’s head coach Peter Bosz said he “doesn’t expect Havertz to train with us again”. Kai Havertz scored 18 goals in 45 appearances for Bayer Leverkusen. Having been unable to sign players last summer because of a transfer ban, Chelsea has certainly made up for their lost time.