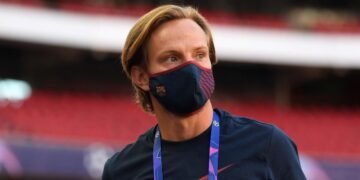 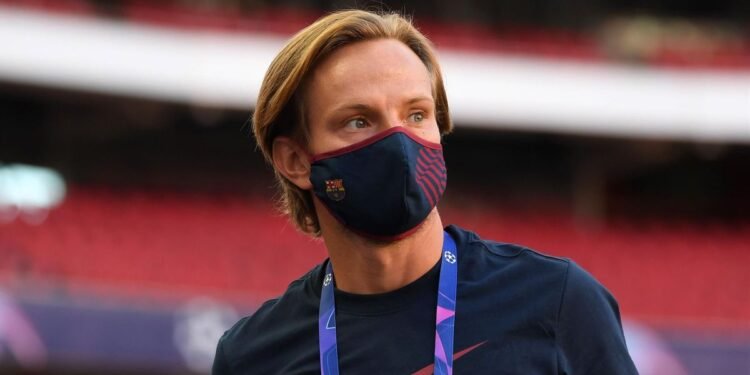 Croatian and former Barcelona midfielder Ivan Rakitic has completed his move back to Sevilla, the player becomes the first player to leave the club following the crisis on-going Barcelona team. Barca is said to be trying a purge mission with the team in which they will flash out all the old players and inject new and young players into the squad, however, Chile international Arturo Vidal is strongly against this, he reportedly slammed Barcelona board but with sale of the Croatian midfielder is claear they are not willing to listen to the Chilean international.

The 32-year-old returns to the Estadio Ramon Sanchez-Pizjuan six years after making a big-money move in the opposite direction. He joins for an initial €1.5million fee with up to €9m of potential add ons. He has signed a two-year deal. The Croatian international won the Champions League and four La Liga titles in his time at the Nou Camp but found playing time hard to come by under former boss Quique Setien last term.

He returns to Sevilla with the hope of helping the team reach a higher height and possibly replicate the same vide he took to the Spanish giants Barcelona where he has won over three La Liga titles. Barcelona is looking to offload a number of high profile players this summer in the wake of a disastrous 2019/20 season. The crisis in Barcelona started when Lionel Messi said he wants to Leave the club after their 8-2 lose to Bayern Munich.

Masquerade Asks Lady Out In Anambra

Longest-Reigning Monarch In Ebonyi Dies At 81