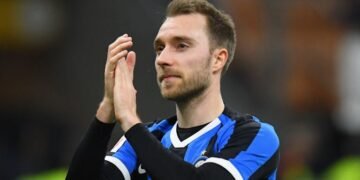 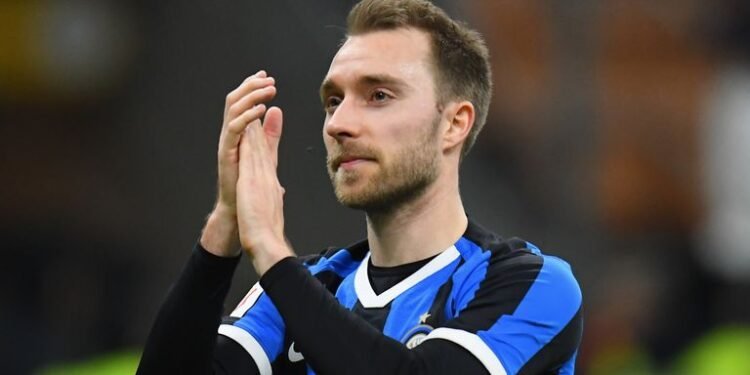 Former Tottenham Hotspur midfielder Christian Eriksen appears to be nearing the end of his career with Inter Milan even though it is not up to a year he joined the Italian side. he has spent just eight months with the Italian side and the club is already talking about his exit. Eriksen finally secured his desired exit from Spurs at the end of the January transfer window, becoming one of Antonio Conte’s first signings at Inter in a £17million deal.

But the former Ajax player has failed to live up to expectations in the Italian league and so the manager is no longer interested in the player and he so he wants to sell out the player. Christian Erikson scored only a goal since joining the club and provided only two assists throughout the time he stayed in the club. Due to his poor performance Inter Milan is now set to release him.

According to Corriere Dello Sports Inter will not let the 28-year-old leave on the cheap, as they are allegedly demanding around £45m (€50m) for him. Doubts are raised in the aforementioned report over which clubs could afford such a hefty fee, especially right now given the financial implications of coronavirus. But it is claimed some agents are starting to talk to English clubs over a possible Premier League return for Eriksen.