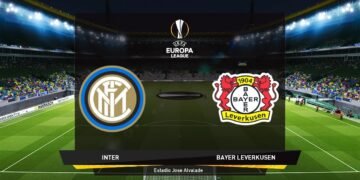 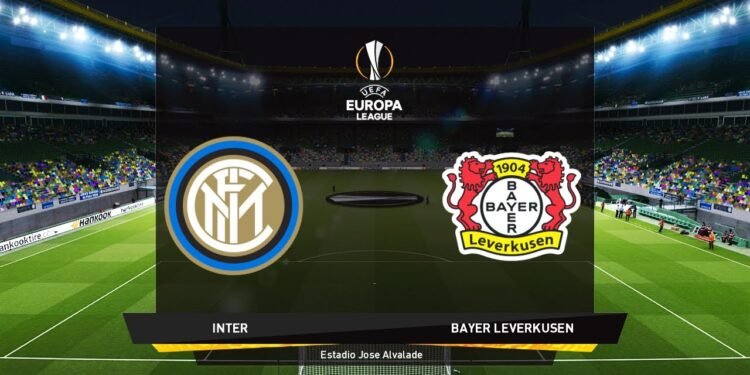 A place in the Europa League semi-finals will be at stake as Inter Milan take on Bayer Leverkusen take on each other at Merkur Spiel-Arena (neutral location). The Nerazzurri set up a meeting with the Bundesliga side after beating Spanish side Getafe 2-0, but they will not want to end it there so they will come all out against Italian side Inter Milan.

Antonio Conte’s men failed to put an end to Juventus’ dominance in the Serie A, but they will want to make amends by lifting at least one trophy this season and the only trophy left is the Europa League so they will go all out also against the German side.

A man to keep an eye on in Antonio Conte’s team will be Romelu Lukaku, and the good news for the nominal hosts is that Alexis Sanchez is available after signing a permanent deal with the Red Devils. Bayer did well to beat Rangers in the last 16, but they will have a big fish to fry against Inter. Since important midfielder Charles Aranguiz is banned for the clash, home win should be considered.