One month ago Huawei announced its latest and most sophisticated phone – the Huawei P30 Pro. So far, not many Nigerians have been able to lay their hands on the P30 Pro because Nigerians keep gunning for the Samsungs and iPhones. However, once you lay your on the P30 Pro, you will be immediately impressed with the camera.

The P30 Pro is the successor to the P20 Pro and features improvements across the board. It could have been a truly remarkable phone, but some issues still hold it back compared to more traditional Android phones, such as the Google Pixel 3 or OnePlus 6T.

Like I mentioned above, the Huawei P30 Pro is the most advanced device of the P series. It comes fully packed with tons of cameras, a 6.47 inch OLED screen, an integrated fingerprint sensor like every phone today, and a tiny teardrop notch near the top of the phone.

When compared to Huawei’s P20 Pro that came out last year, the first thing to notice is the change in the position of the fingerprint sensor. Huawei removed the fingerprint sensor at the bottom of the screen and made the notch smaller. Although it gets the job done, it doesn’t really perform as well as a dedicated sensor.

The P30 Pro looks a lot like the Samsung Galaxy S10, so it may be hard to differentiate. The display is curved around the edges and comes with a 2340 by 1080 resolution and a 19.5:9 aspect ratio.

This phone feels very sleek because of its gentle curves, and less angular design. On the back, Huawei uses an aluminum frame combined with colored glassed gradients. Also the top and bottom edges have been flattened to make for an efficient finish.

Below the surface, the P30 Pro uses a Kirin 980 system-on-a-chip. Huawei’s homemade chip performs well. To be honest, smartphones have been performing well for a few years now. It’s hard to complain about performance anymore.

The phone features a headphone jack, a 40W USB-C charging port and an impressive 4,200 mAh battery. For the first time, Huawei added wireless charging to the P series (up to 15W).

This device lets you charge another phone or accessory with reverse wireless charging like the Galaxy S10. But unlike the S10 you must manually activate the feature in the settings every time before using it.

Another major change that you will notice is that Huawei has removed the speaker from the top of the display. They’ve now turned the screen into a speaker for your calls and it actually works alright.

Like all Huawei phones, the P30 Pro comes with a lot of Huawei customization. The phone uses Huawei’s EMUI user interface and so many apps that may be useful in China but useless to the average user in Nigeria. This is because we use Google apps a lot here.

Compared with the P20 Pro the camera of the P30 Pro is way better. Not to discredit the P20 Pro though, it had some great camera sensors and helped pave the way for night photos in recent Android devices.

The P30 Pro takes camera to whole new level with four, yes four, camera sensors on the back!

Just in case you haven’t noticed, this phone is not too thick even though it packs a lot of cameras. The zoom works extremely well too. In addition, there is a telephoto lens with a periscope design and the sensor features a mirror that beams light at a right angle and puts more layers of glass in the sensor.

In the P30 Pro, Huawei combined the main camera sensor with the telephoto sensor to let you capture photos with a 10x zoom with a hybrid digital-optical zoom. It works superbly well in the day time but does not work as well in the night time.

Here’s a photo series with the wide angle lens, the normal lens, a 5x zoom and a 10x zoom:

Huawei also added new algorithms to its camera hardware to detect shots you take at night without putting on the flash. On night mode, the phone is able to capture some light as long as you hold the phone for 8 seconds. On the right below is a picture taking in night mode with the P30 Pro compared to the iPhone X.

Huawei also improved its portrait mode and HDR processing. The new time-of-flight sensor helps to distinguish things like faces from the background of a scene.

I am sure we all agree that your phone brand determines your photography style. So if you a big fan of vivid shots with really really good camera sensors then P30 Pro is the phone for you. The different lenses gives you a lot of options and flexibility.

The P30 Pro isn’t available yet in Nigeria, but when it does it will cost upward of 400,000 naira for 128GB of storage — there are more expensive options with more storage.

This phone is really nice, but in the end it depends on what you are looking for in a phone. Huawei continues to push the boundaries of what you can pack in a smartphone when it comes to cameras. It is good to see that hardware improvements are not slowing down anytime soon, so we should expect more and more each year from out favorite phone companies. Bye for now. Come back again. 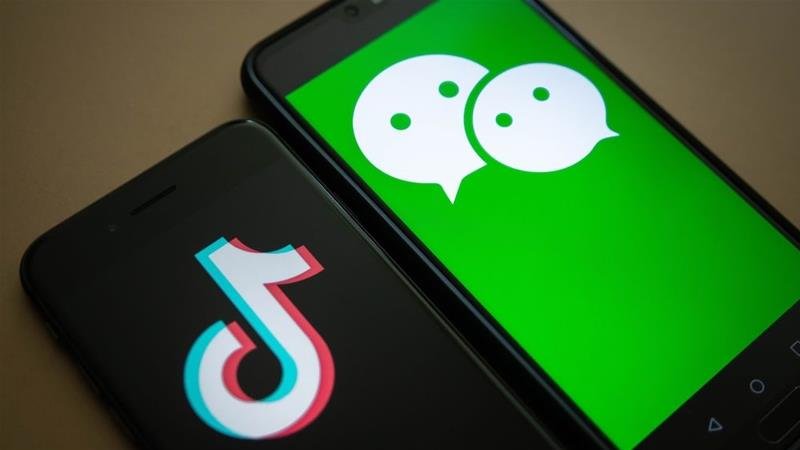 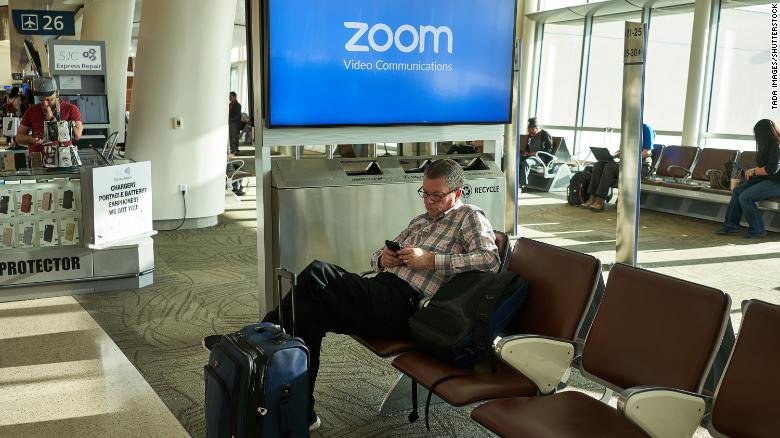 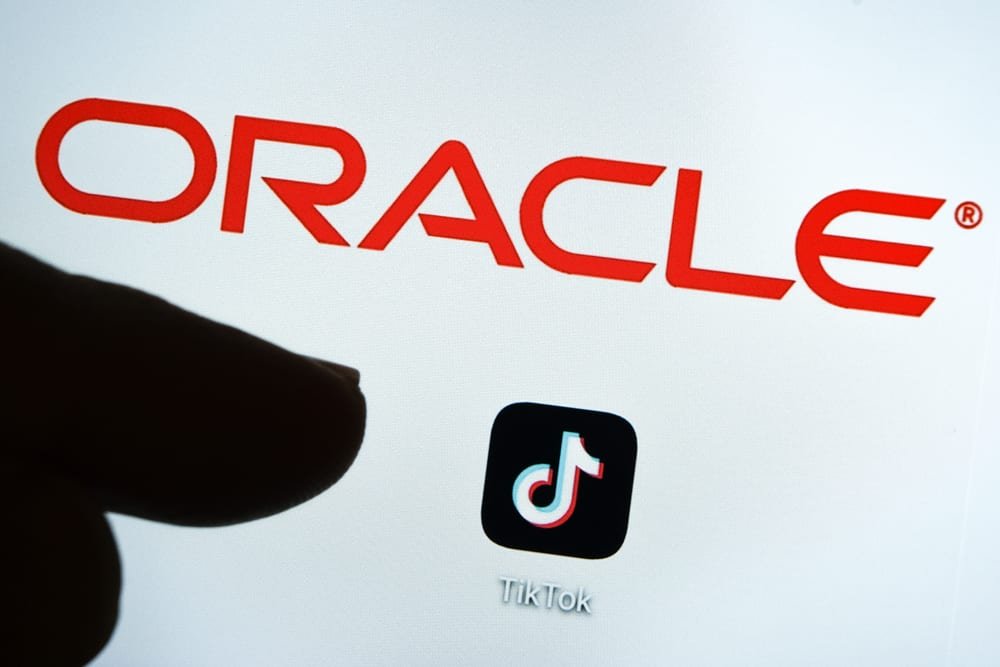 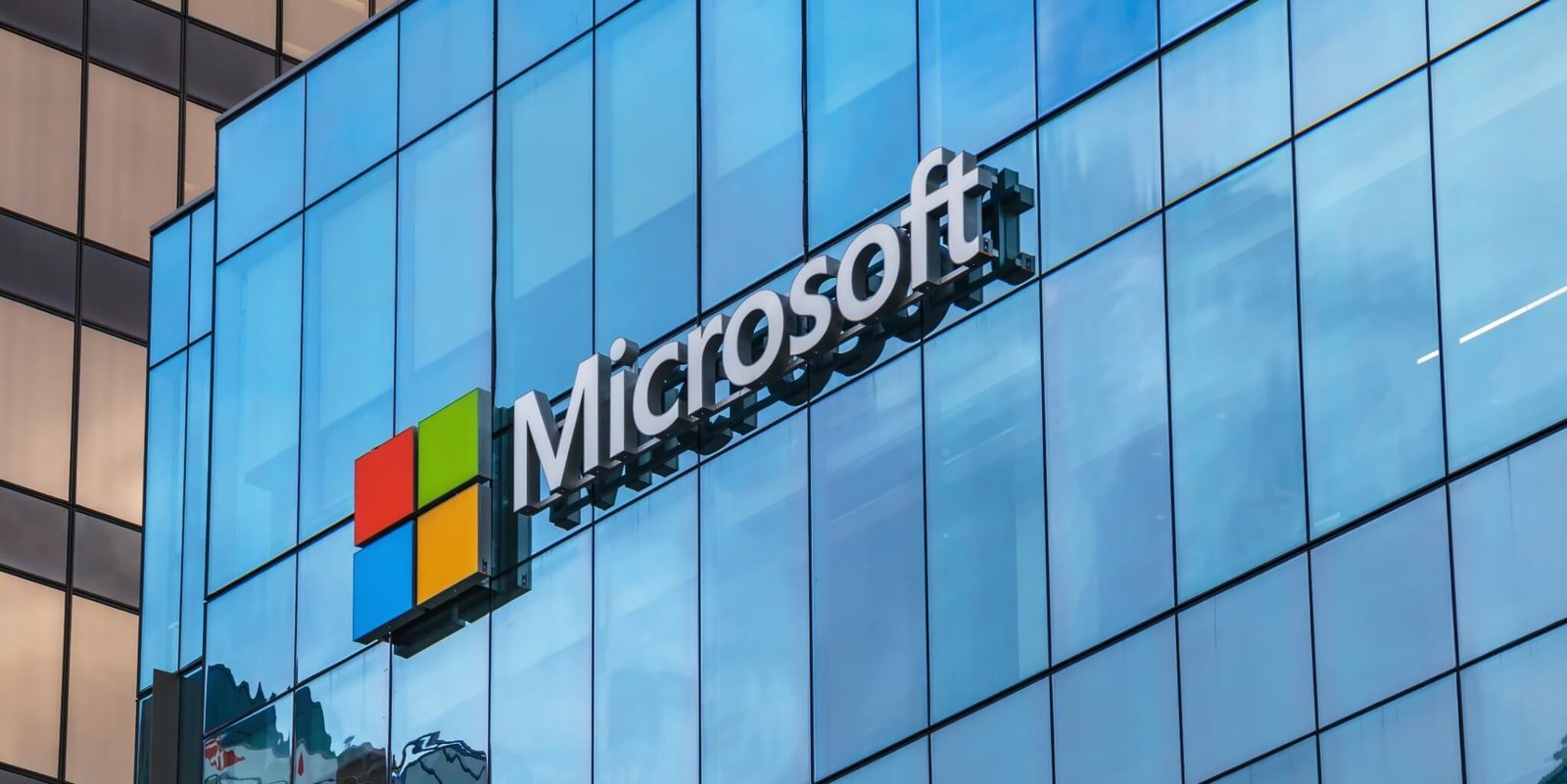 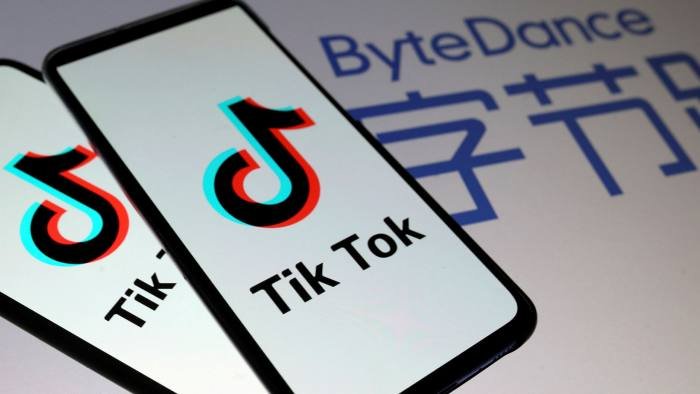 Trump To Ban TikTok App In US 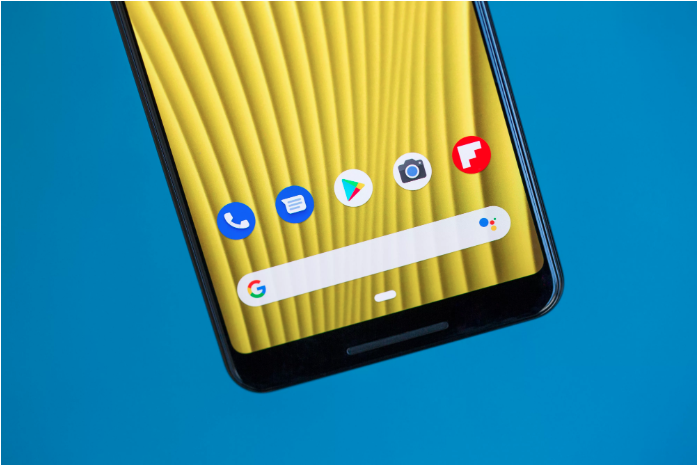