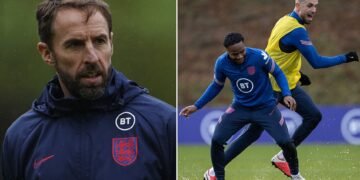 Henderson, Raheem Sterling all out of England Squad

Henderson, Raheem Sterling all out of England Squad 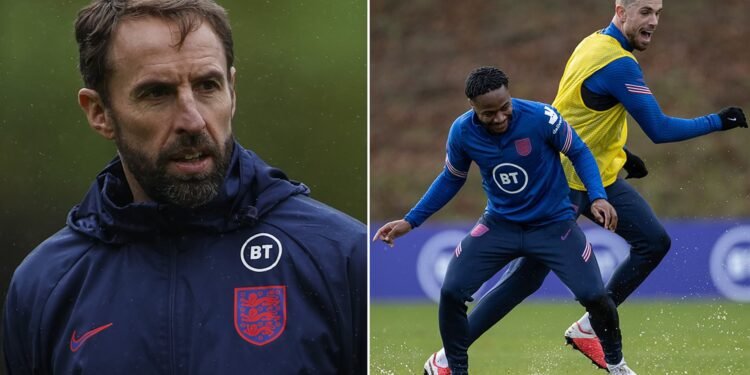 Henderson, Raheem Sterling all out of England Squad.

Liverpool skipper Jordan Henderson and Manchester City forward Raheem Sterling has been ruled out of England game against. The two players will miss England’s Nations League match against Iceland at Wembley on Wednesday.

It was gathered that the two players are currently nursing injury. Liverpool captain Henderson was replaced at half-time in England’s 2-0 loss to Belgium. While Manchester City forward Sterling missed the match with a calf injry.

Both players will return to their clubs for further assessment before the Premier League resumes. Manchester City will be playing Tottenham who have on Saturday while Liverpool host Leicester on Sunday.

Tottenham Hotspur will be playing with defender Matt Doherty due to coronavirus.