What! Is that a joke? He really doesn’t need to know about my past, at least not yet. The longevity and success of my relationship is key!

A lot has happened that you can’t believe I did, so what on earth do you think would happen if I spill the beans.

Apparently, he’d just leave me …Yes he’d break up with me. You see why he shouldn’t know about my past yet.

Really, sometimes it may feel like I need to reveal each and everyone of my secrets, in order to have a healthy relationship; but then, I realized that I don’t need to have a complete ‘Open Book, ‘ to have a smooth relationship.

Some things are rather too embarrassing or regretful that should be kept private, because my partner might not know how to handle such information yet.

I am so sure that my fiancé loves, trust and cherishes me, but telling him something as super awkward and surprising now, would just kill him, literally; so he doesn’t need to know about my past yet. Maybe I’d tell him when I’m convince or trust that he would understand and probably forgive me, but for now, it’s on the low.

Hey! Don’t call me a mean girl, because am not. It’s not like the information I’m hiding is crucial to his health Far from it. I just felt that I’m not ready to divulge yet.

Some years back, I remember that I was seventeen precisely, and was a teenager, at least I knew my left from my right. I was an introvert to the core.

It was only my two older siblings and I that my parents gave birth to, so we were three girls.

My parents were civil servants. They loved and respected each other. We had never seen them argue; none that am aware of.
They were Godly people, and never joked with family prayers. So I can safely say that I was born into a God-fearing home.

I had no reason to be wayward, or indulge in any immoral act. At the age of seventeen, I was a bible study teacher in my church, a member of the senior choir and house fellowship children’s teacher.

So, you see when I said that I was from a God- fearing home. My parents made me belong to those departments in church. It would therefore be unbecoming of a person of my status to do anything that would project me in a bad light.

I had a neighbor two houses away from where I lived with my family. He used to come to our house to fetch water. He should be about three years older than me. My parents were in good relationship with his,so they were allowed to fetch water in our compound.

The boy always came in the afternoon to fetch water. My sisters who used to run mummy’ s little food shop had left since morning, including my parents.

This fateful afternoon, someone came knocking at the gate, I suspected that it was him, Dan,the boy who fetches water…

Though, I am ashamed of myself right now, yet I am eager to tell you what happened. I can only tell you for now, but not him. Nevertheless, I will tell you tomorrow not now, by then i would have put myself together to get your reactions.

Colour Black Is White: The Truth So Far 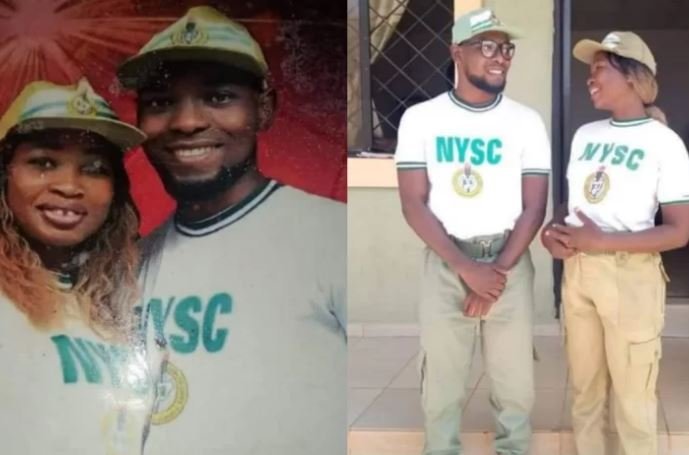