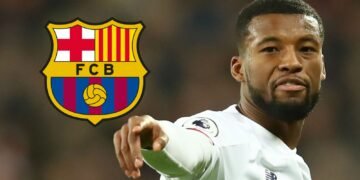 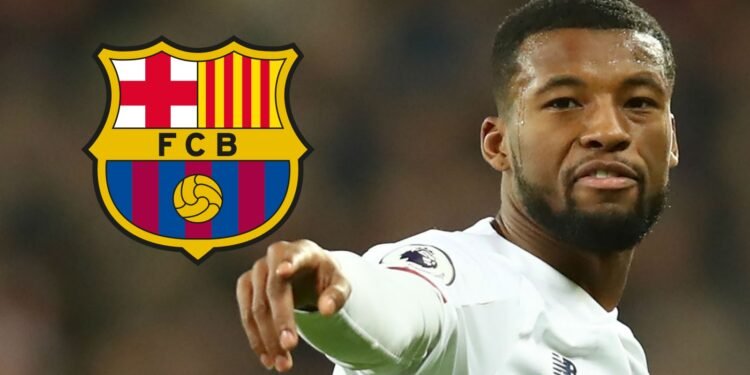 Liverpool and Netherland midfielder Georginio Wijnaldum has agreed on personal terms with Barcelona over a switch from Liverpool to Barcelona. Wijnaldum has been at the centre of speculation over a possible move to the Nou Camp after the midfielder entered the final year of his Liverpool deal.

Barcelona head coach Ronald Koeman is believed to be a fan of the 29-year-old, having worked with him during his time as the Dutch national team head coach. Talks between Wijnaldum and Liverpool over a contract extension seems to be staggering although Reds manager Jurgen Klopp thinks otherwise, the manager said last week that the was relaxed about the situation.

But contrary to the manager statement Georginio Wijnaldum has now agreed terms with Barca over a move that will leave Liverpool needing reinforcements. According to rumours, Wijnaldum has agreed on a three-year deal, with the Catalan club now negotiating a transfer fee with the Premier League champions expected to be in the region of £13million to £18m. Barcelona has signed Miralem Pjanic, but Koeman needs more additions, with Arthur and Ivan Rakitić having departed to Juventus and Sevilla respectively, while Arturo Vidal also looks set to leave.