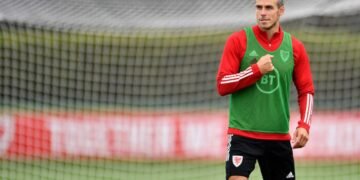 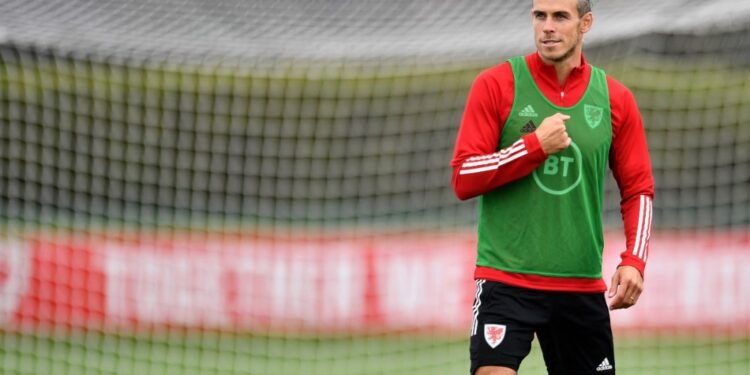 His agent has, however, come out to say his player is not going anywhere but Bale says he wants to leave the Spanish La Liga the player said: “I tried to leave last year but they [Real Madrid] blocked everything at the last second.” “It was a project I was excited for last year but it didn’t materialise. And there have been other instances but the club won’t allow it or something, so it’s up to the club. The player of late has fallen out of favor from

“I want to play football. I’m still motivated to play football. I’m 31 but I’m in great shape still and I feel I’ve got a lot to give.”We’ll see what happens. It’s in the club’s hands and they make things very difficult, to be honest,” the concluded. The player was asked if he would like to return to the Premier League, the former Tottenham player said: “It’s not really in my hands. If those options arise, it’s something I’d look at for sure.” Bale is with the Wales squad in Helsinki as they prepare for Thursday’s Nations League match against Finland.