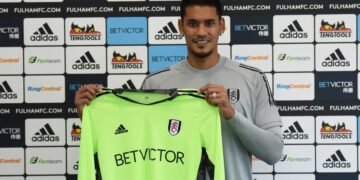 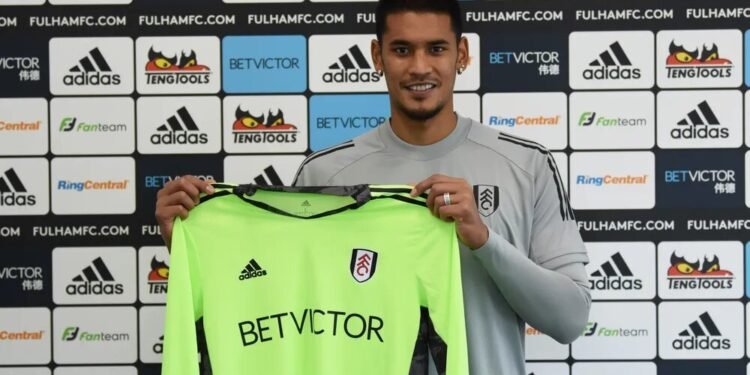 Fulham has signed France international goalkeeper Alphonse Areola on a season-long loan from Paris St-Germain. The 27-year-old spent last season on loan at Real Madrid and played nine times for them, including two Champions League ties. Commenting on his move, Fulham’s manager Scott Parker said: “I am very happy everything is done.”

He said he really wanted me. “Fulham’s a historic club in London and I’ve heard a lot about the stadium.”The 6ft 5in Arreola has played three times for France and was an unused member of their 2018 World Cup-winning squad. He added: “I hope this season will be a good one for us. I want to bring my energy and do everything for this team to keep us where we belong.”

Fulham co-owner Tony Khan, whose team won promotion from the Championship to the Premier League last season, said: “Alphonse has experience at the very highest level. “He’s played in France’s national team, won the league title with PSG, had success at RC Lens, Bastia and with Villarreal, and most recently he played for Real Madrid as they won La Liga last season. “We’re excited he’s joining us, and he’ll be an excellent addition.”

Fulham who gained promotion into the English Premier League is really set for the 2020/21 season as they have already signed two players to add to their squad ahead of the season. The addition of the experienced goalkeeper who have featured for both Real Madrid and Paris St-Germain is a big plus to the team.