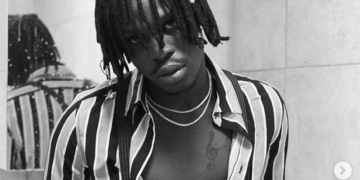 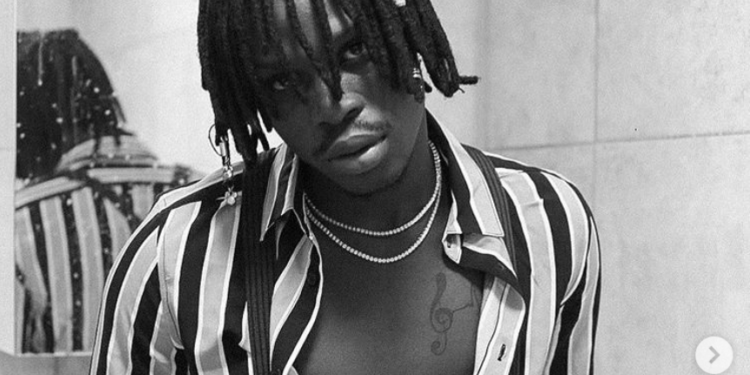 Fireboy DML is one of Nigeria’s fast-rising artists going global. The YBNL Nation artist also has a record deal with America’s Empire Records which also have the likes of YBNL boss, Olamide and top artists like Snoop Dogg, Kendrick Lamar, Iggy Azalea and so on.

The artist has come through with a new single after the success of his debut studio album ‘Laughter, Tears and Goosebumps’.

Fireboy DML dropped his new single titled ‘New York City Girl’ on the 21st of June, 2020. It is a love song with melodies for the time.

The YBNL act has since released the official video of the new ‘New York City Girl’ song which was announced by the dreadlock-wearing artist on his social media platform @fireboyDML.

Here’s an excerpt from the song lyrics;

I don’t mind if you give me chance

Can I have just one more dance

Before you leave for the summertime

Run away with me, I don’t care if you get a man.