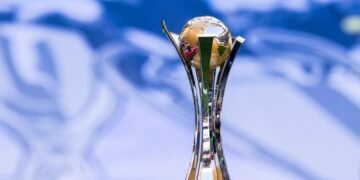 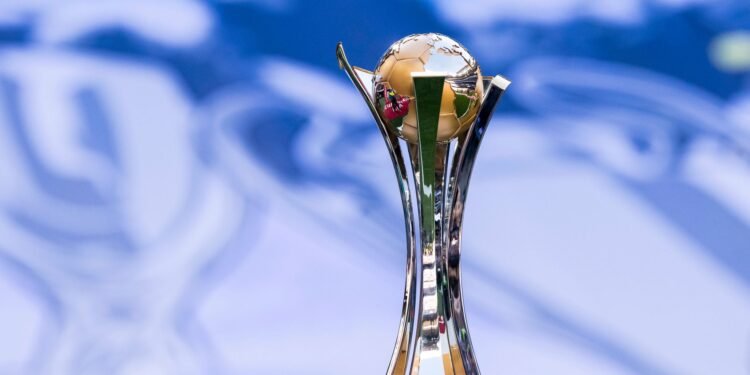 Fifa Club World Cup which was supposed to take place this December has been postponed to February 2021. According to reports, it is due to the recent hike of Covid-19 restrictions. European representatives Bayern Munich won the Champions League in August, but the pandemic affected the conclusion of other continental championships.

The tournament will still be played in Qatar, from 1-11 February. Fifa said: “The Club World Cup Qatar 2020 has been subject to the disruptive effect on the confederations’ continental club championships.” “The introduction of strict return-to-play protocols have facilitated a successful resumption of continental club championships, the last of which is now scheduled to conclude by the end of January 2021.”

Liverpool won the last Fifa Club World Cup in December 2019. According to reports, FA is fully in support of Fifa decision in postponing the Fifa Club World Cup. Fifa also announced that its women’s Under-20 and Under-17 2020 World Cups which was rescheduled for 2021, have been cancelled and will not take place again.

The respective host nations for the 2020 tournaments will now host the next scheduled finals in 2022 instead. Costa Rica staging the Under-20 World Cup, and India the Under-17 one. England qualified for the Under-17 Women’s World Cup as one of the three European teams with the highest coefficient ranking.

The Football Association’s head of women’s technical development Kay Cossington said the decision to cancel the two tournaments was disappointing, but that England’s governing body were “fully supportive of the difficult decision”.

Cossington said: “We were all looking forward to the tournament in India next year, but the health and wellbeing of competitors are, quite rightly, the primary concern for Fifa and all the national associations who were due to compete.”