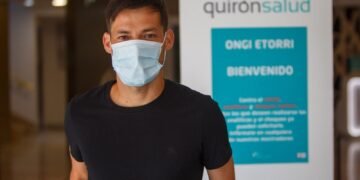 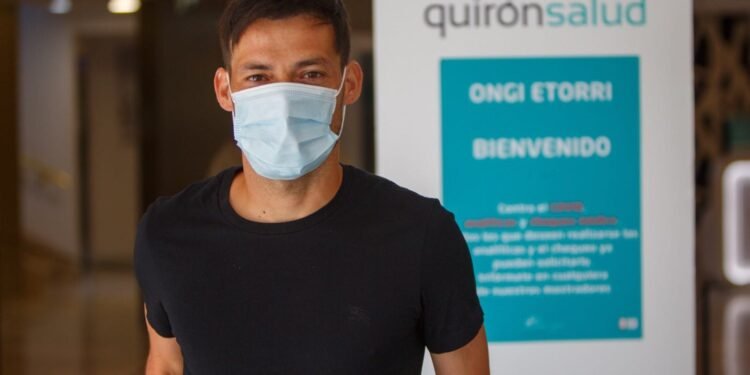 The 34-year-old Spaniard David Silva joined the La Liga club this month after 10 years with Manchester City in which he made 436 appearances and won 14 trophies. He is said to have contracted coronavirus but he is not displaying any symptoms and is self-isolating. The Spanish side confirmed the news on the same day the playmaker was revealed in his new club’s colours at Sociedad’s Anoeta Stadium.

Spain had earlier been hit by coronavirus after Mikel Oyarzabal tested positive for the infection. In the same vein, Wolverhampton winger Adama Traore was confirmed to have tested positive for the virus. Silva joined the Spanish topflight side on a free transfer this summer after parting ways with the Premier League outfit, where he will forever be revered.

The Spaniard was unveiled to the media by his new club Monday, August 31 and he answered a few questions during the press briefing as reported by SunSport. Real Sociedad took to social media to confirm the news, saying: “Real Sociedad informs that Silva has tested positive for COVID-19 in the test carried out at Policlínica Gipuzkoa.”

Tiwa Savage Hints On Her Relationship