Eden Hazard Out Through Injury Again

Former Chelsea and current Real Madrid star player Eden Hazard have suffered another injury setback as his side Real Madrid lost at home to struggling Alaves 2-1 in the La Liga. Hazard, making only his third league appearance of the season and fourth in all competitions, was substituted after just 28 minutes with a leg injury.

Lucas Perez’s fifth-minute penalty put Alaves in front after Victor Laguardia’s header struck Nacho’s arm. The second came from Joselu when he capitalized on Thibaut Courtois’ error. Brazilan midfielder Casemiro found the net but it was only a consolationgoal as the game ended 2-1.

It is a third league game without a win for Zinedine Zidane’s Real Madrid. They are pushed to the fourth place position in the table, six points behind Real Sociedad and Atletico Madrid and two behind third-placed Valencia.

29-years-old Eden Hazard has not had a very good time at Real Madrid since his arrival from Chelsea for a fee in excess of £150m in 2019. But the Belgium international has made just 27 appearances for Zidane’s side since his big-money move. Eden Hazard missed the start of the season with a muscular injury to his right leg and managed three appearances before testing positive for coronavirus at the start of November.

According to Zidane when asked about Hazard, he said: “Eden, I think and I hope it was just a simple knock. That’s what he told us. That it’s just a knock, that it’s not muscular.” Madrid played without captain Sergio Ramos and striker Karim Benzema and they were sorely missed in defence and attack respectively.

They now travel to face Shakhtar Donetsk on Tuesday (17:55 GMT kick-off) in their penultimate Champions League group match, where victory would seal progress to the last 16. 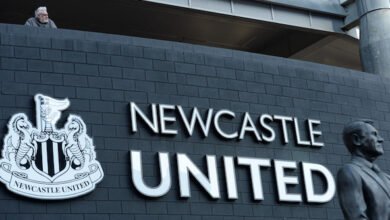 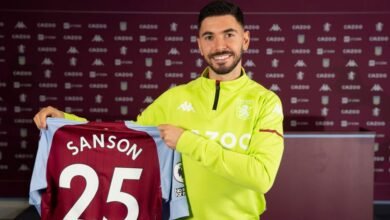 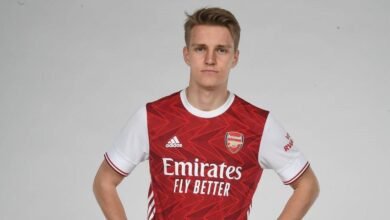 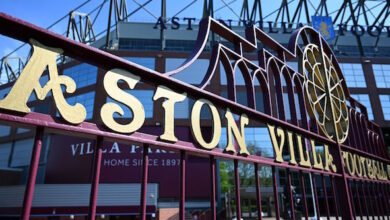 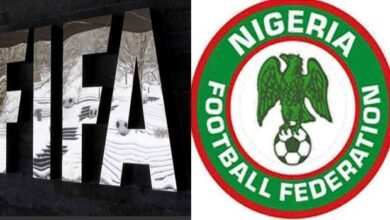 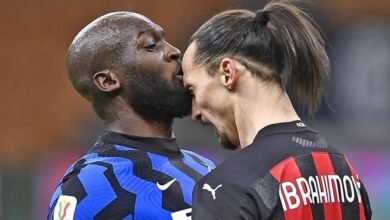 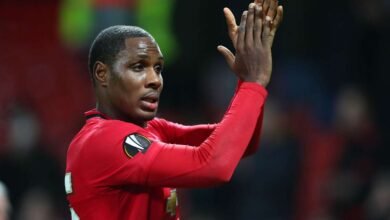 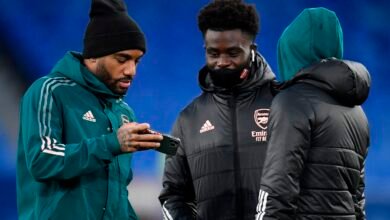