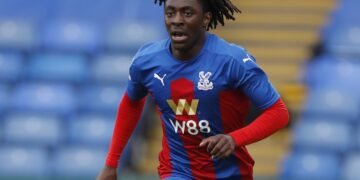 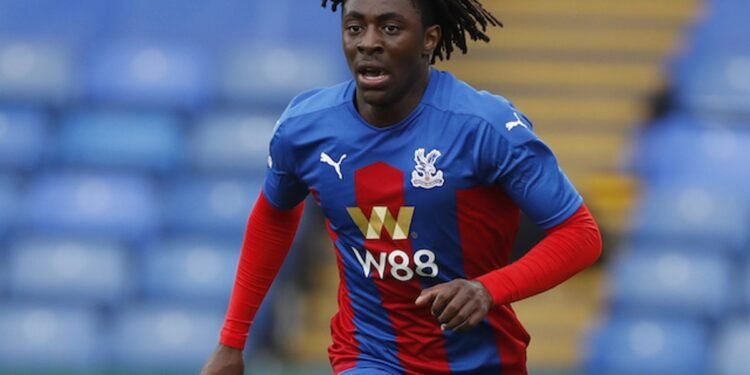 Crystal Palace midfielder Eberechi Eze has come out to say he has not ruled out chances of playing for Nigeria. The 22-year-old has represented the England U20 and U21 national teams but can still play for either Nigeria or England in the senior level. He revealed earlier this year that he will not rush in deciding which to play for.

Eberechi opened his score record with Palace as they beat Leeds United before the FIFA break. According to him, he said: “I can [still play for Nigeria]. At the moment, I’m focused on my England Under-21 camp. I don’t want to put any type of pressure on myself and try to force anything now. “

“I’m focused on the Under-21s, playing for the Under-21s, training, trying to play as many games as I can, and I think that’s the most important thing right now for my development.” “It’s a brilliant opportunity and I’m very grateful. Defensively I’m having to be a lot more aware and playing in two banks of four and being able to cope. As a player, that’s not always been in my game, but I’m learning and I’m picking it up.”