Manchester United loaned Portugues player Diogo Dalot was on the score sheet to his side AC Milan beat fellow Italian Serie A side, Verona. They beat Verona 2-1 to close the gap between them and the league leaders Inter Milan.

Milan moved within touching distance of Inter Milan who is currently the Serie A leaders. They played without their star player Zlatan Ibrahimovic but Portugues young star Diogo Dalot was able to seal the victory for the Italian side with the second goal of the game.

The fight goal in the game came in from Rade Krunic’s superb free-kick. The goal set the visitors AC Milan in front before Dalot doubled the lead. The young player scored a brilliant goal to make it his second joining AC Milan.

Antonio Conte’s Inter side could regain a six-point lead in the top of the table if they win their home game against Atalanta tonight. AC Milan returns to winning ways after losing their last four league games. 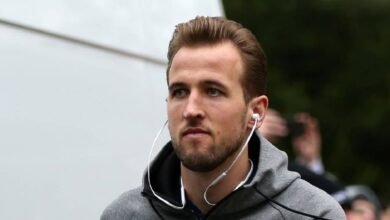 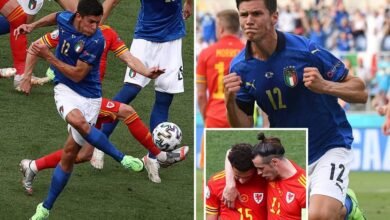