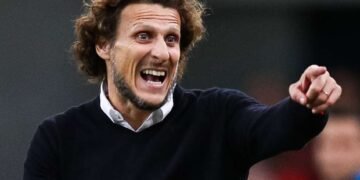 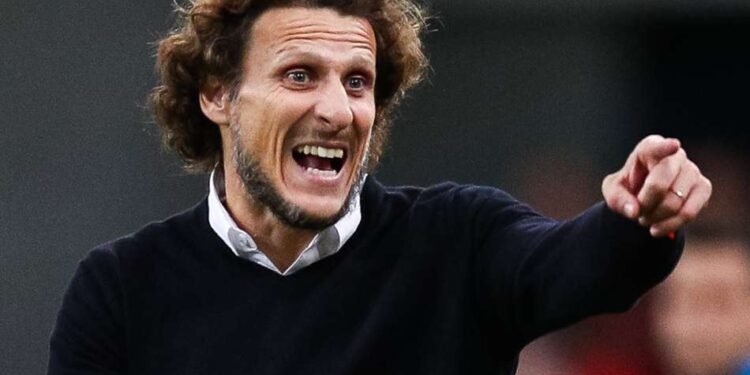 Truly now is obvious not all homecomings have a happy ending, former Manchester United, Athletic Madrid and Liverpool forward Diego Forlan has joined the list coaches who got sacked in their home team. One of such managers is Kevin Keegan, the manager’s second spell as Newcastle manager went very wrong another person is Diego Maradona, Maradona’s time as Argentina boss was a horrible one too.

There are many examples, and Diego Forlan is the latest to join the list. The 41-year-old who was the hero of the FIFA World Cup in 2010 and won plenty of trophies with English Premier League side Manchester United retired and was named manager of a club in his country in Colombia. Diego Forlan was named manager of Penarol a club in his hometown Montevideo where he helped them won the Uruguayan league in 2015-16.

He was appointed as the head coach in December but his spell so far has not been good, he has now left the Penarol after he won just four out of his 11 matches in charge. Diego Forlan took to Twitter and wrote: “Thank you for the opportunity you gave me, “To the players, thank you very much for your patience, your respect, your dedication and your teachings.” “Finally, thanks to the fans for their love. I have no complaints, this is football.”