Over the years, Billions of Naira have been sunk into the mining sector in the name of resuscitation and growing it to becoming one of Nigeria’s primary sources for revenue generation.

The reality of this situation is that there have been series of tea-cup gatherings by government officials and stakeholders in the private sector, including foreign delegates discussing developing the solid mineral industry without any significant achievements.

Once in a while, this reality gets the attention of concerned parties who might decide to publicly frown at the situation by making their grievances known in press conferences but without taking any form of action that would lead to sanctioning of those responsible for the retrogression in the sector.

Just yesterday, the Nigeria Extractive Industries Transparency Initiative, NEITI, expressed how unpleasant it feels about the low revenue contribution from the mining sector.

In its words, NEITI said the mining sector’s performance is ‘unacceptable’ considering the existence of abundant minerals, resources that are spread all over the country.

The Executive Secretary of NEITI, Dr Orji Ogbonnaya Orji, stated this while playing host to Executives of the Miners Association of Nigeria, MAN, led by its President, Kabiru Muhammed.

According to NEITI’s Executive Secretary, he cited lines from the institute’s audit reports, saying the industry only impacts less than one per cent of the nation’s Gross Domestic Product, GDP and economy as well.

Identifying the fact that the sector is dominated by small-scale and artisanal miners and mostly plagued by activities of unsanctioned mining from unlicensed excavators, Orji said his institute once suggested that government should come up with a method to absorb and formalise the operations of this category of miners.

He said drawing them into the system proper would enable miners in this category to contribute their quota to the development of the Nigerian Mining sector and the economy, respectively.

He, however, commended the Ministry of Mines and Steel Development, noting that NEITI is aware that this process has commenced but added that the government has to speed things up for optimal results.

VJ Ehiz Cries Out Over COVID 19

Nigeria Can Do The Big Stuff

VJ Ehiz Cries Out Over COVID 19

Nigeria Can Do The Big Stuff 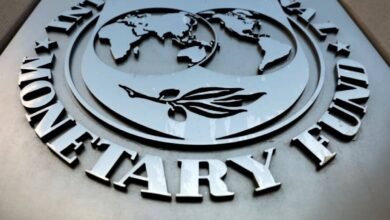 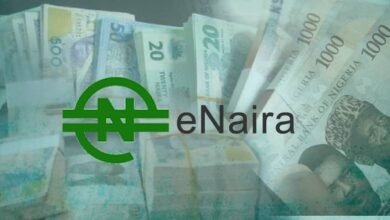