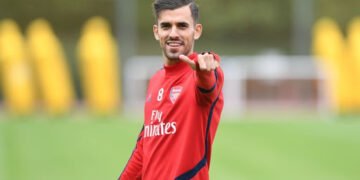 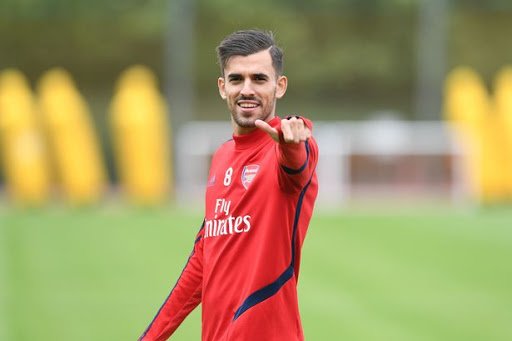 Arsenal and Real Madrid are working to finalise a deal for the 2020-21 campaign that is again not expected to include an option for Arsenal to buy Dani Ceballos permanently. The 24-year-old has already agreed to move back to the Emirates following talks with manager Mikel Arteta. Ceballos spent the whole of last season with the English Premier League side, he made 37 appearances in all competitions and scored two goals he helped Arsenal finished well and winning the FA Cup.

Dani Ceballos is returning because he is not in the plans of Frenchman Zinedine Zidane, the manager did not consider him part of his plans for the 2020/21 La Liga season which resumes on the 12th of this month. He hopes to play more regularly in order to improve his chances of making Spain’s squad for next summer’s Euros.

Arsenal’s head coach Arteta has also played a key role in persuading Ceballos to come back to north London. Speaking about Ceballos last week, Arteta said: “We have some talks and Dani knows really well what I think about him.” He also said: “He was pretty clear with me as well that his intention was to remain with us but obviously Real Madrid is involved and I don’t know yet what they want to do with the player.” “But he’s a player that we are interested in because we really saw, in the last few months of the season, what he is capable of bringing to us.”

BBNaija 2020: Prince Begs Biggie To Give All Housemates Strikes