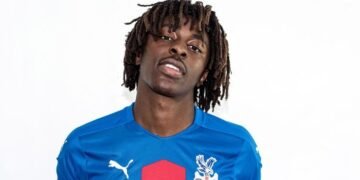 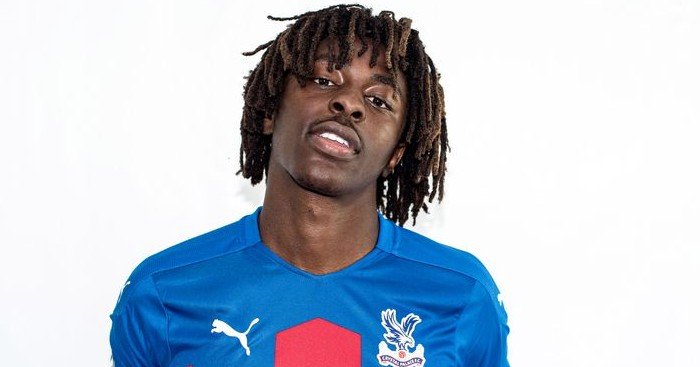 English Premier League side Crystal Palace have completed the signing of Queen Park Rangers forward Eberechi Eze on a five-year deal, the Super Eagles star was signed for £19.5m. The highly-rated Nigeria and England Under-21 international started every game and scored 14 goals for Queens Park Rangers in the Championship last season.

Eberechi Eze who won the Queens Park Rangers player of the season will boost Roy Hodgson’s attacking options as only relegated Norwich (26) scored fewer goals than them in last season’s Premier League. Crystal Palace will be playing Southampton in the opening fixture of the English Premier League which will resume on the 12th of September.

The 22-year-old said: “As a football club, I feel like there are great players here and it’s a brilliant opportunity for me to come and be with these players, to link up with them and to really push on.” Crystal Palace chairman, Steve Parish speaking about the player said: “Eberechi is a player whose development we have followed closely.

“We are delighted he has chosen to sign for us over the other clubs that were interested and we feel that this is the right club for him to continue his development,” he added. The Player was linked to Tottenham before Crystal Palace finally signed him. Palace’s first fee was rejected by Queens Park Rangers, they tabled £12m first but they have stepped up their game and finally signed the player for five years.