The lies our parents told

First, let me put this out there. I think I had a really interesting childhood. I remember all the taboos my parents came up with to scare us kids away from certain things, and I laugh hard. Like me, most children in Nigeria are raised to believe that their parents know best. And many do… at least until we grow up and realize all the falsehood we’ve been fed over the years.

Our parents created imaginary deities and bogeymen, cooked up grave consequences and scared the living hell out of us. What did they not construct? Thinking back now, I realize how creative our parents really were. All those stories from the weirdest of places…

But, hey, can you really blame them? Kids ask a lot of questions and sometimes it’s just easier to lie. I reckon that most of the things they said (and did), they said to discipline us. Because we operated from a place of uncertainty and fear, they exploited that and kept us in check. From popular health misconceptions to the little white lies, what they wanted was to keep us out of harm’s way.

Read also: ARE YOUR NIGERIAN PARENTS ON THIS TABLE?

What is the one thing you just found out recently was a lie all along? Did it crush you? Mine did. It is the lie about chewing gums. I remember my mom telling me when I was eight that chewing gum is bad for me. She did not just tell me. She scared me into never ever putting it in my mouth.

First, she said chewing it would mean me spending my old age without teeth; that the moment I taste it, my teeth would start falling.

Next, I was told never to swallow it. The consequence is that I would have to carry it around in my stomach for seven years! That it would never digest. I’m only just finding out my mother lied! Yes, they may have been other lies, but this one strikes hard. A woman now in my early thirties, I have never tasted (or chewed) chewing gum for one day.

Chewing gums are basically made up of either natural or synthetic material. It usually contains a gum base, as well as preservatives, artificial sweeteners, coloring and flavoring.

Chewing gum is chewed a lot! For many people, it’s actually great jaw exercise, and for other people, it is one way to keep hunger away.

Although chewing gum is designed to be chewed, it generally isn’t harmful if swallowed. Our parents made us believe that swallowed gum sits in your stomach for seven years before it can be digested. But this isn’t true. If you swallow gum, it’s true that your body can’t digest it. But the gum doesn’t stay in your stomach! It moves relatively intact through your digestive system and is excreted in your stool.

On rare occasions, large amounts of swallowed gum combined with constipation have blocked intestines in children. It’s for this reason that frequent swallowing of chewing gum should be discouraged, especially in children.

If you swallow a chewing gum by accident/mistake, it’s unlikely that it will cause harm to your body. It will be moved through the digestive tract by normal ‘pushing’ actions (called peristaltic motion) of the gut. It is pushed and handed over to the intestines, which gets rid of it through excretion. This means that the piece of gum you swallowed finds its way to the toilet after a day or two thanks to your digestive system!

A piece of advice…

It’s true that chewing gum cannot remain in the body for a long time and therefore doesn’t harm your body. Still, it is advised that you should avoid swallowing gum too often.

Continual swallowing of gum, along with consumption of other indigestible food items, can potentially cause blockages in the digestive tract. This is the reason that children below the age of 5 are advised not to consume chewing gums, as they often don’t realize the difference between chewing and swallowing.

While the enzymes and acids in your stomach can break down carbs, oils, and proteins, they are no match for the rubber base in gum. Essentially, it doesn’t dissolve and a part of your gum survives all the way through your digestive system despite attempts to break it down.

But so do other things you eat, such as corn or sunflower seeds, which can make it all the way through your digestive system intact. Despite the fact that gum doesn’t dissolve completely, it will still make its way out of you, just in one whole piece

Experts still advise against swallowing gum, but for a different reason. Chewing gum has no nutritional value so there is no purpose in swallowing it.

So you see, our parents did not know how to explain all of that. They cooked up lies to get us off their backs; and they did well at it! Today, I respect their creativity and appreciate their love. 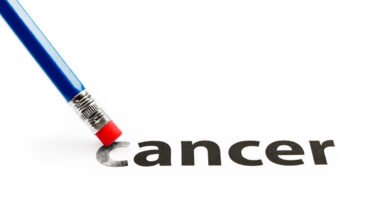 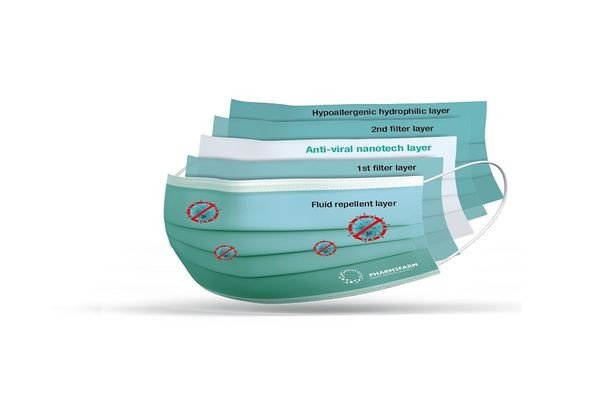 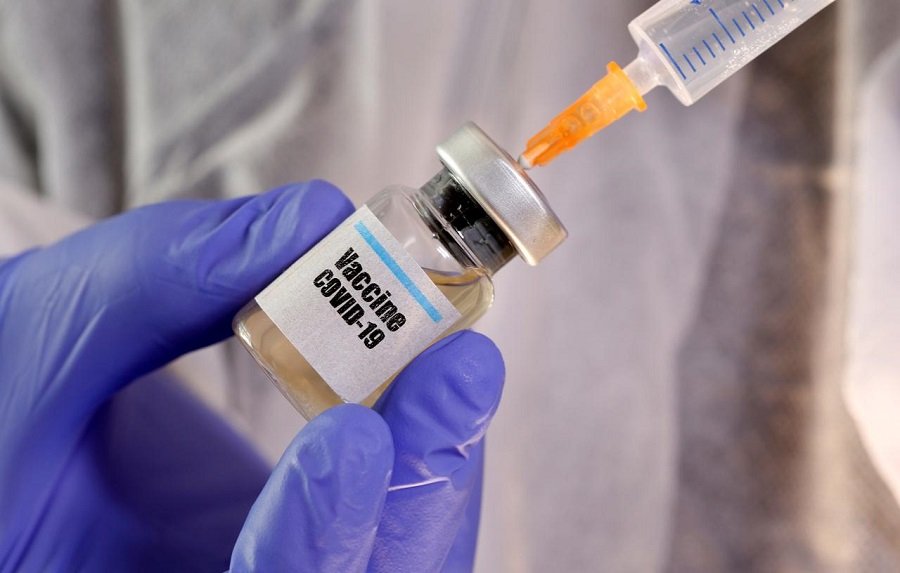 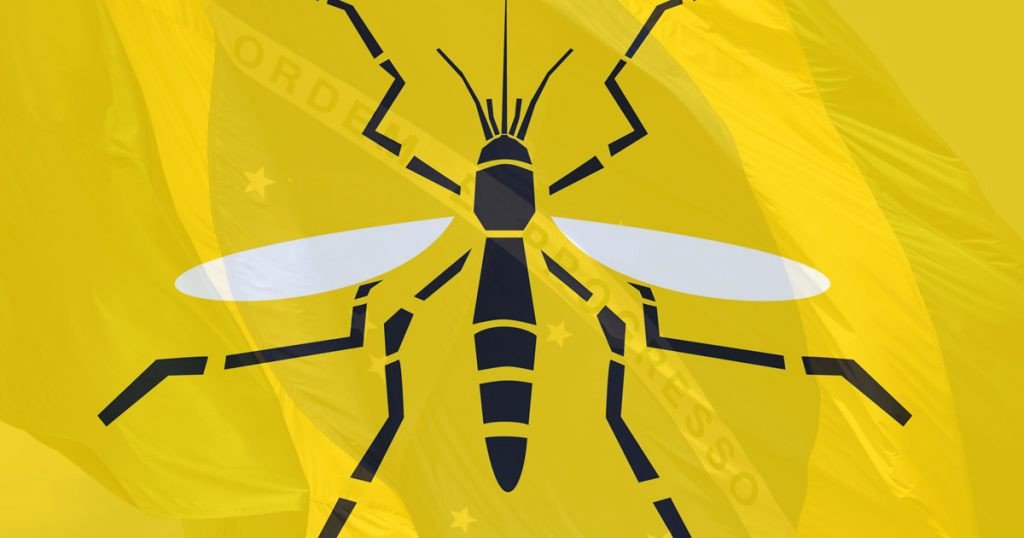 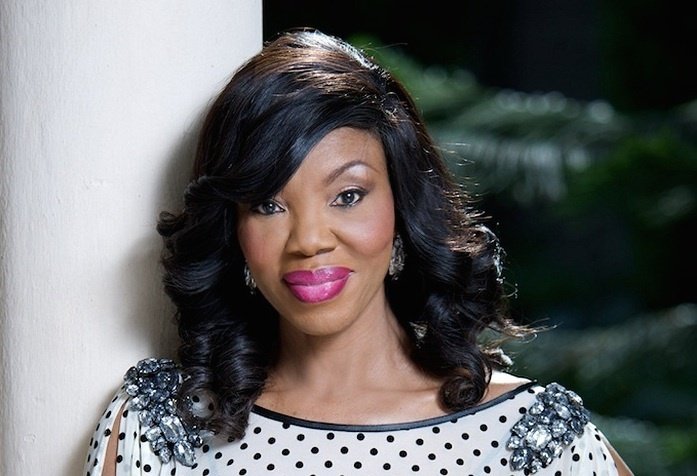 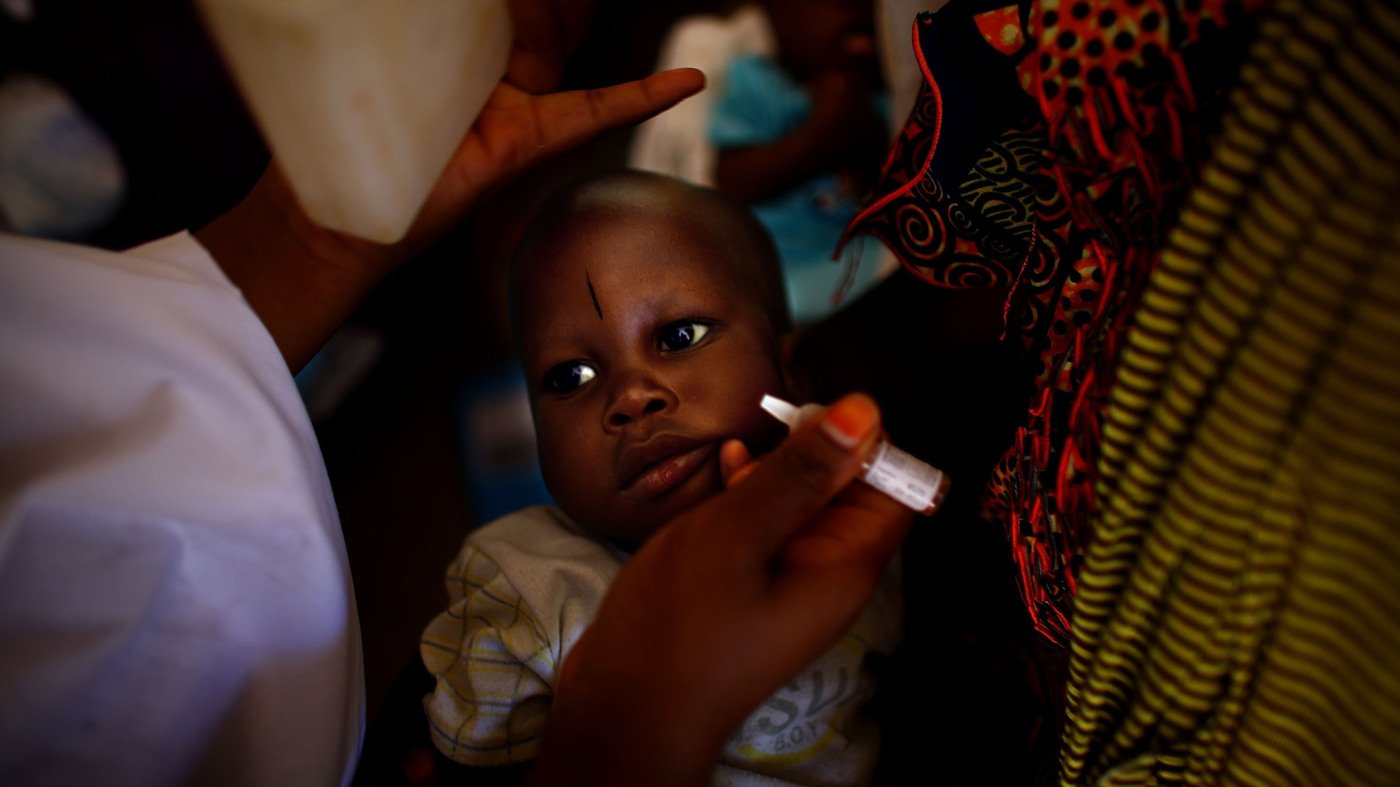 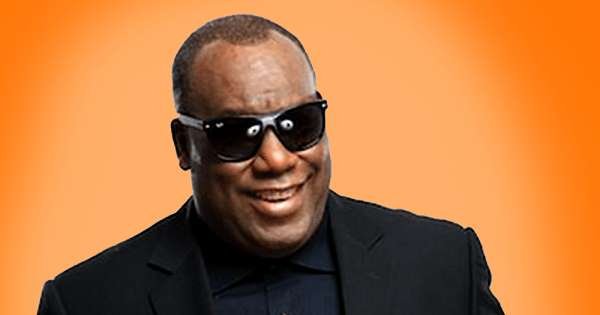 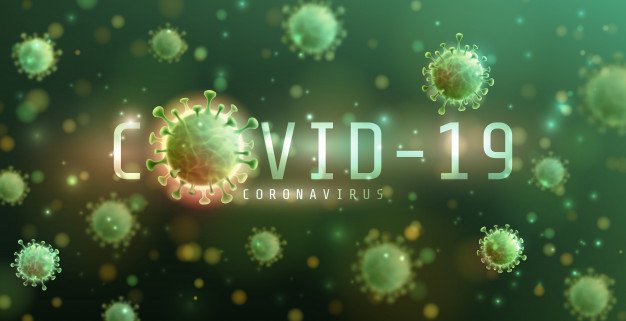