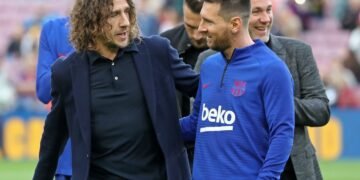 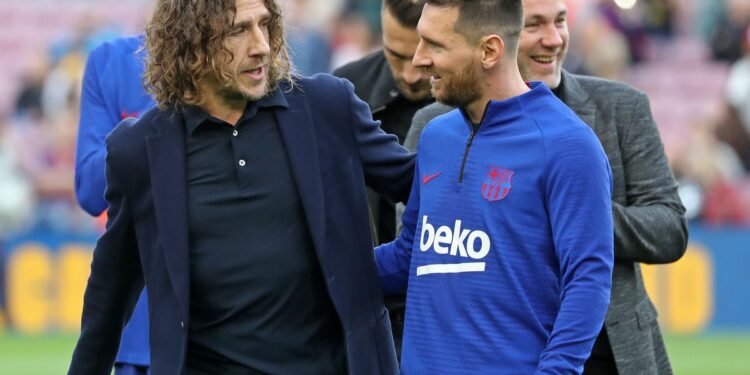 The Barcelona legend played who played with the Argentine in the early years of his career and they won trophies together during their short stints with the club together has given his approval for the player to leave and he said he respects his decision. Carles Puyol took to his social media handle to show approval to Messi’s intentions of ending his long stay with La Blaugrana. “Respect and admiration, Leo. You have my full support, my friend,” Puyol said on Twitter.

Luis Suarez who is also rumoured to be leaving this summer was the next player to support Messi’s decision as he posted two applause emojis. The drama of Messi’s exit from Barcelona began since the club’s humiliating 8-2 defeat at the hands of Bayern Munich in the Champions League quarter-finals.

And the 33-year-old is believed to have fallen out with top officials of the club including former Sporting Director Eric Abidal. Carles Puyol backs Messi’s decision to leave Barcelona in the summer. However, one Barcelona legend has come out to say they will sue the Argentine if he leaves the club now.

A couple of clubs have been coming for the player since he made the decision to leave, Manchester City and Manchester United among others have indicated an interest in the player. Messi has a clause in his contract which states he can leave at the end of any season, but Barcelona is claiming it will expire in June of next year.

Joro Olumofin Vows To Get Tunde Ednut Deported, Files Lawsuit Against Him