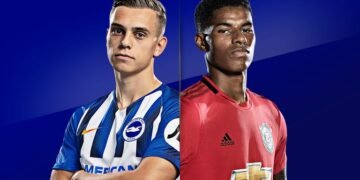 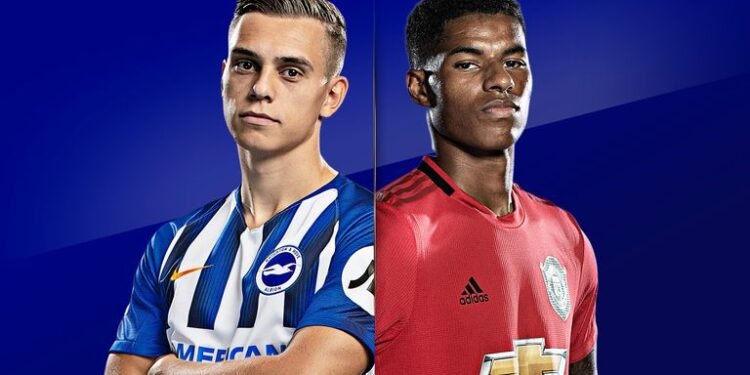 Brighton Albion was able to hold Leicester City to a goalless draw in the English Premier Matchday 31, Brighton will be looking to get back on course when they face Manchester United on Tuesday evening.The Seagulls extended their unbeaten run to three games, but they will have a big fish to fry against the high-flying Red Devils.

Jose Izquierdo remains in the recovery room, but there are no fresh injury worries in the home team. Manchester Unitdd, on the other hand, recorded a routine 3-0 win over Sheffield United, with the team keeping their Champions League hopes alive. Ole Gunnar Solskjaer’s troops aim to regain their spot in top four as Wolve have climb over them.

They should take advantage of the fact that the game will be played behind closed doors. A man to keep an eye on in the away team will be France international Anthony Martial, who scored a hat-trick in the win over Sheffield United. Paul Pogba and Bruno Fernades pairing is gradually blending with Brazilian Defensive midfielder Fred holding the central midfield.