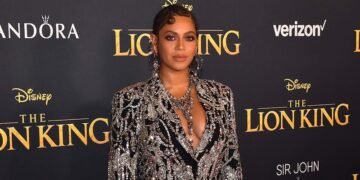 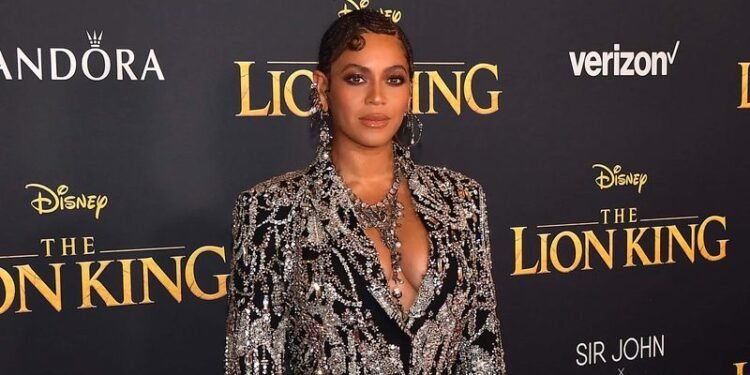 The world is anticipating the release of singer, Beyonce visual film to her ‘Lion King: The Gift‘ music album titled ‘Black is King’.

The Lion King: The Gift is a soundtrack album curated by American multiple-award-winning singer, Beyonce Knowles, for the 2019 photo-realistic animated remake of the ‘Lion King’ film.

Mo Abudu Team Up With Funke Akindele in ‘Your Excellency’ Film

The newly released movie trailer has a lot of African themed costume with appearances from African artists among which is Nigerian singer, Yemi Alade who made waves over the weekend with top-notch performance at the global citizen concert.

‘Black is King’ film will be released by Disney Pictures just like the earlier released versions of ‘The Lion King’ on the 31st of July, 2020.

You just have to watch out for this one coming from Beyonce’s camp.