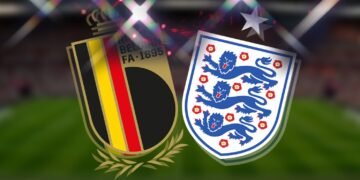 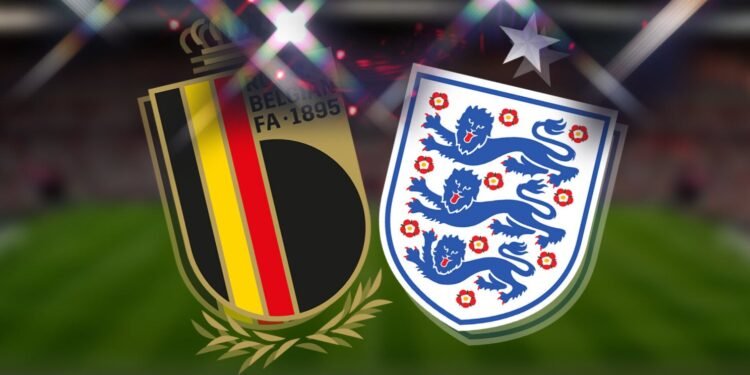 The King Baudouin Stadium in Brussels will host Belgium and England. The two teams will go head to head in Euro National League tournament.Belgium aim to get their revenge on England for a 2-1 loss at Wembley Stadium. Inter Milan striker Romelu Lukaku is still doubtful for the game.

Kevin de Bruyne returns to the starting line-up after missing the October games through injury. Another player in the home team to watch is Eden Hazard as he returns to the team. The Real Madrid ace has overcome his injury as well.

England, on the other hand, will be without Liverpool rising star Trent Alexander-Arnold. The player suffered an injury in the Premier League derby against Man City. Since England key players have been struggling to find their best forms at the start of the season, except for Harry Kane, we are tempted to put our money on the Group 2 leaders this time out. James and Maguire are both banned for the visitors.