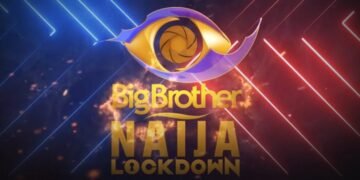 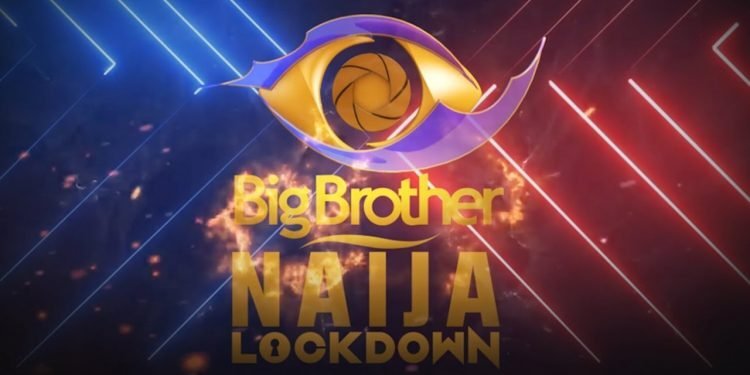 Major shake-ups are looming in the BBNaija lockdown house tomorrow and the news flying around are enough to get the housemates remaining on the show scared and jittery.

There are rumors that there would be two evictions in the lockdown house tomorrow and the fourteen housemates currently remaining on the show would be further streamed lined to 12 during tomorrow’s live eviction show.

For two weeks now, only one housemate has been evicted every Sunday, which has been a huge surprise and a blessing to the housemates.

Kat3na and Lilo were the housemates in the first batch of housemates to be evicted, then Erica and Tochi, after which Kaisha and Praise were evicted on separate days.

But the unconfirmed report has it that after the two evictions that would be made tomorrow, the housemates would be asked to pick strategic partners, or at least paired up in two.

The other detail in the rumor is that subsequent evictions would be done as a pair in the groups that would be created.

You would recall that Biggie during the diary sessions conducted on Friday asked some housemates who they would pick if they are to pick a strategic partner not based on romance.

When asked, Vee picked Ozo as her strategic partner, saying he is smart. Considering Biggie’s question about a strategic partnership in the house, what do you think will happen after tomorrow’s eviction show?