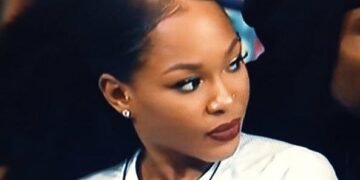 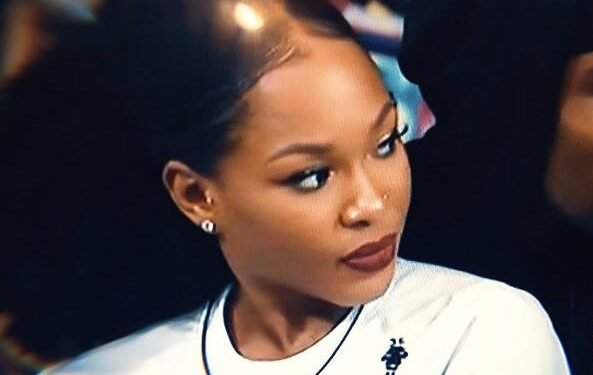 Some of BBNaija 2020 Housemates were caught cutting corners with Biggie’s punishment and their colleagues did not hesitate to expose them.

Hot water is a luxury that most Lockdown housemates didn’t know they needed until it was taken away from them and Vee told Biggie how some housemates cut corners with Biggie’s hot water punishment.

Usually, Diary sessions hold on Mondays and Thursdays but this week, Biggie pushed it to Friday for unknown reasons. He started the sessions with Nengi, followed by Kiddwaya.

Vee was the third housemate that went into the diary room and had quite a conversation with Biggie. She spoke about the wager presentation and how it made her feel.

According to Vee, hearing other housemates speak about the tough life they have had and their struggles she said felt guilty. Guilty because her life has been relatively seamless and whenever she thought of her mom all she felt was joy and happiness.

Apart from her own story, the other two stories that resonated with her was that of Prince and Trikytee. Prince because it touched her so much to hear him speak about taking care of his dad and Triky’s because he spoke about his mom and the sacrifices she made.

On making strategic partnerships to win the game she said that she would partner with Ozo over any other housemate because he is smart and calculated.

Vee was not the only housemate that exposed those who were not taking their showers. Brighto and Trikytee said the same thing in their diary sessions, Trikytee even went ahead to name Neo as one of those who didn’t take a shower for at least a day

Recall that Biggie had to take hot water from the housemates for their misbehaviour and that was a difficult time for the housemates. Vee said that she had to bathe early so that she could get taking a cold shower out of the way.