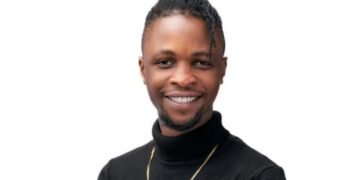 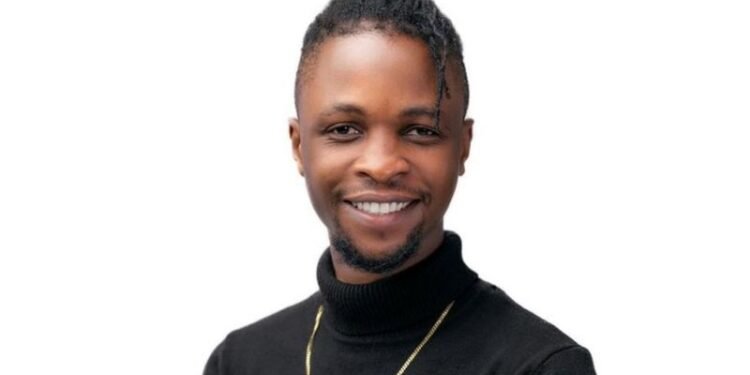 Laycon got the most dramatic and funny costume for the Saturday night party and his fans called Icons, across Africa have not stopped talking about it.

Biggie always sends in attires provided by some of the sponsors of the Saturday night party and this week’s costume seems not to be favorable to Laycon.

His brown jumpsuit with the letter “L” signifying his name “Laycon” was interesting until he wore a black pant provided to be worn on the jumpsuit on it. Believe me, that was funny.

You might think that was it about the costume, but no Laycon has more. He started having a serious problem with the costume when he wore the head and face cover given to him for the night.

It is not a problem because it was a head and face cover but because there was no nose or mouth opening for him. Then the question is how is he expected to breathe conveniently or drink at the party?

Laycon however got relief when Kiddwaya came to his rescue by cutting the mask and providing him with a mouth opening. Before then his fellow housemates made best of him as they called him several names.

He was called sausage, and some other name with vulgar words. Meanwhile, his fans called “Icons” said they do not mind what he looks like for the night. They stressed that his costume would not change their minds about supporting him.

They however wondered why he got the worst costume for the night. Icons requested what Laycon’s offense was that he was singled out to be given such, while others got better costumes.