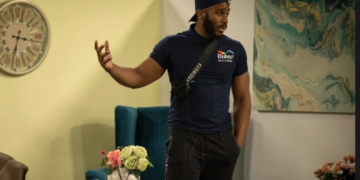 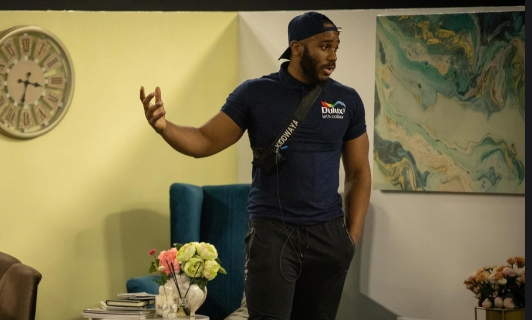 Kiddwaya has won a special gift from Biggie after winning this week’s Friday arena games. The former winners of the game usually get an opportunity to be pampered by the rest of the house for a week.

Part of the pampering includes being cooked for, exemption from every house chores, and the opportunity to send the other housemates on personal errands and or requests.

However, this week’s game was different from the ones previously played, for this week the game was centered around paying tribute to the men and women of the Nigerian Armed Forces.

The housemates were told to use the three minutes given to them to go through the six hurdle points and the housemates that finishes spending the least minutes would be announced winner.