Former Barcelona coach Quique Setien claims the Catalans have not yet informed him about his sack. The former Barcelona manager was dismissed some few months ago and he said the management of Barcelona has not received any formal latter on his sack, he said nobody has called him to inform him of his contract termination three months on.

Quique Setien replaced Ernesto Valverde in January signing on a contract that will see him remain in the club until 2022. They hired him with the hope of reconnecting with their philosophy of exciting, possession-based football. However, Setien’s time at Barcelona was cut short due to poor relationship with talisman Lionel Messi.

It got worse after they were thrashed 8-2 in the Uefa Champions League by Bayern Munich. The embarrassing result contributed to Messi’s desire to leave and effectively spelled the end for Setien in August. Quique Setien was swiftly replaced by Ronald Koeman, who himself is struggling to oversee an improvement.

Though Setien opened legal proceedings against Barça the following month as he alleged that he and his coaching staff were only given official notification of their contract terminations in September via Burofax. More than three months on from his initial dismissal and Setien is claiming Barça still have not spoken to him directly about his sacking or paid compensation, though his staff did reach agreements with the club in the past week.

According to him, he said: “Barca have not compensated me, nor have they offered me anything.” “They have not even called me to tell me that I am dismissed.” “It’s evident that the club is going through a worrying moment, something that when you arrive is clearly perceived and which directly affects sports performance.”

“You always believe that from within you may be able to help solve it, but for us, despite putting everything on our side, it has been impossible.” 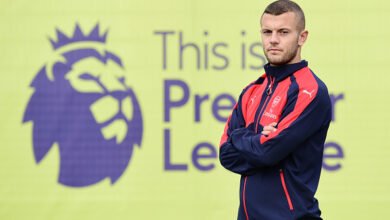 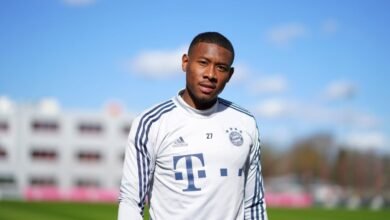 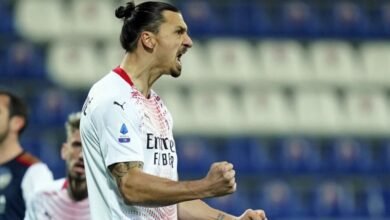 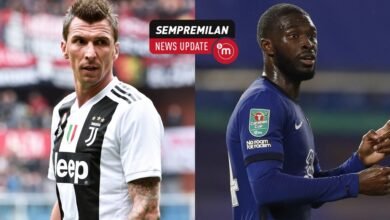 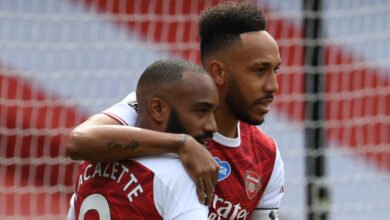 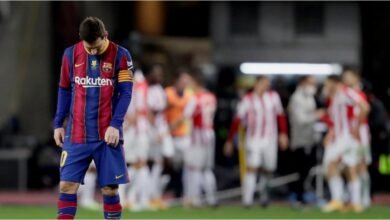 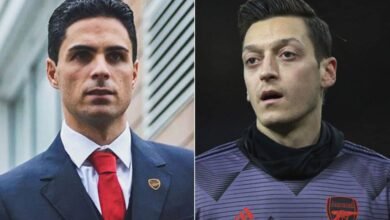 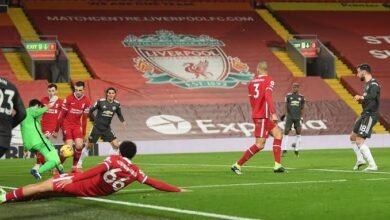