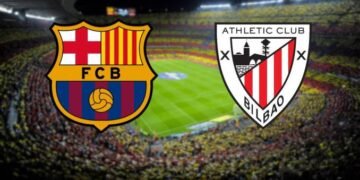 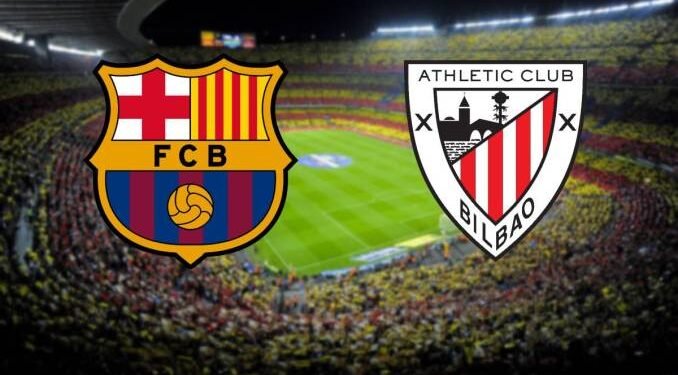 After dropping two points in a goalless draw with Sevilla, Barca has the chance to go back up to the Spanish La Liga table, they will be looking to get back on course as they face Athletic Club on Tuesday evening. Barca is eyeing their eighth consecutive home win but will keep in mind that they will be without important midfielder Frankie de Jong against Athletic Club.

However, Lionel Messi and Co. are likely to fight tooth and nail against Lions as Real Madrid are breathing down their neck. Athletic Club, on the other hand, recorded a hard-fought 1-0 win over Real Betis at the weekend, with Inigo Martinez scoring the only goal of the match. The Basques continue with their habit of producing much better showings at home than on the travels, and given the importance of Tuesday’s clash for Barca, we believe that there is a big value in betting on Quique Setien’s troops.

Their first game in the La Liga in the half of the season Athletic Club defeated Barcelona at San Mames, meaning that the Catalan giants are hungry for revenge.