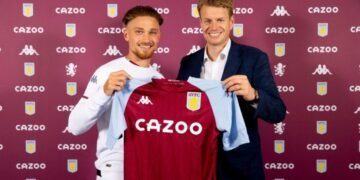 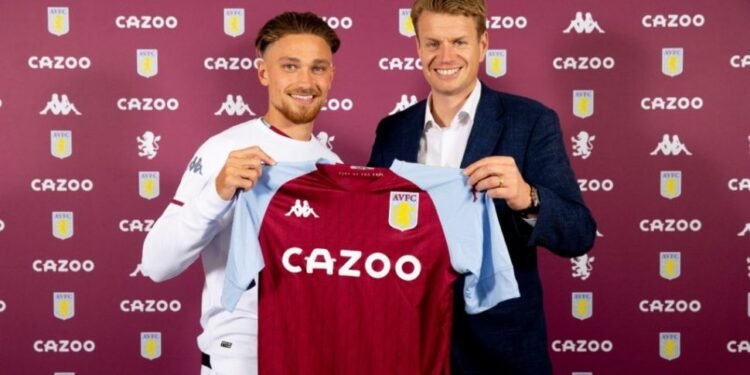 Aston Villa has completed the signing Nottingham right-back Matty Cash for about £16m on a five-year contract. The 23-year-old Englishman came through the Championship side’s academy and made 141 appearances for the club. Cash boosts Villa’s defensive options after only relegated Norwich City conceded more Premier League goals than Dean Smith’s side last season.

The West Midlands club also hopes to bring in Bournemouth England striker Callum Wilson as they look to release skipper Jack Grealish. Aston Villa, who avoided relegation on the final day of last season, host Sheffield United on 20 September in their opening league game of the 2020-21 campaign.

Smith described Cash as “one of England’s brightest young prospects”, adding: “He has an excellent playing record for a young player and we believe he will settle in easily and continue his rapid development into a top full-back.” Cash, who began his career as a right-winger before dropping into a deeper role, says he has “always dreamed” of playing in the Premier League.